How Did Ookay Troll An Entire Crowd?
Advertisement 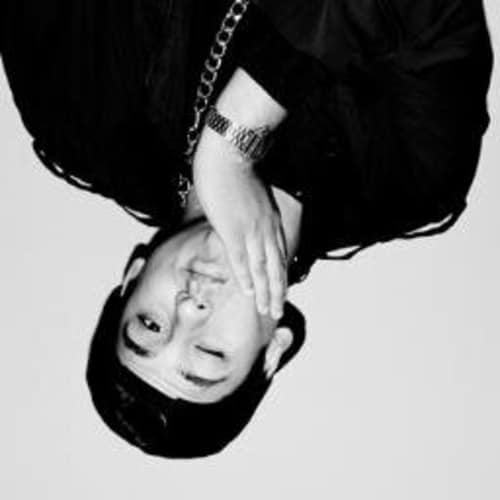 It's one thing when DJs joke on Twitter about how they're gonna play “Gangnam Style” or “The Fox (What Does The Fox Say?)” in their next set for the sake of irony, but it takes a whole new level of trolling to actually do it; and the ever-growing trap producer/DJ Ookay has shown he is at that level. Earlier today on his Youtube channel, he posted a video of him unapologetically dropping the viral parody of Martin Garrix's “Animals,” “Funnymals,” in his recent set at Avalon in Hollywood, but there's a good chance the majority of the crowd was too drunk to even notice the difference.