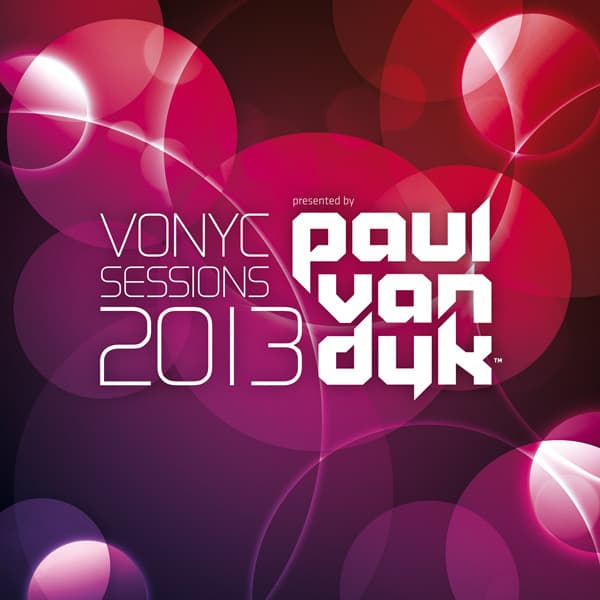 When you think of dance music in December, you of course think of all of the end-of-the-year mixes and compilations you'll be flooded with. And while it's fun to hear many different DJs' roundups of their favorite music of the year, a legendary DJ's take on 2013 is always worth checking out. Enter Paul van Dyk's Vonyc Sessions 2013. Guided by this year's episodes of his radio show, Vonyc Sessions, Paul van Dyk has taken the best tracks and presented them in a delicious platter of trance, progressive, and electro music. Thankfully, there aren't too many tracks on this mix that overlap with other high-profile EOYCs. And out of forty tracks, only five are productions/remixes of PvD's, so this compilation thankfully isn't a shameless self-back-patting for PvD; though some people may be underwhelmed by the tracks you could find on PvD's (R)Evolution remix album that came out earlier this year. The choice of tracks balances between melodic trance & progressive (such as Omnia's “Immersion,” Protoculture's “Talisman,” and DNS Project's “Confront,”) and pumping electro energy (such as W&W and Ummet Ozcan's “The Code,” Heatbeat and Chris Schweizer's “Nasty,” and Estiva's “Dinodrums,”), and while this may disappoint the die-hard trance addicts that have been known to shun the loud, buzzy traits of electro, those tracks are good for those that gravitate more towards that part of the spectrum, and have yet to be exposed to the beautiful and serene traits of trance.

You can purchase the compilation on iTunes and on Beatport. And if you enjoy the mix, always remember that Paul van Dyk does this regularly on his radio show, Vonyc Sessions.

In this article:Paul van Dyk