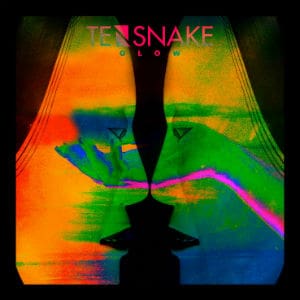 Marco Niemerski, also known as Tensnake is a German House/Nu Disco DJ and producer whose music is heavily disco, funk and dancefloor influenced. His first release dates back to 2005 after the establishment of the Mirau label. After many successful EP releases and the widely positive reception of “Coma Cat” in 2010, Tensnake rose to fame. His new album, Glow is planned to come out in early 2014. Most of the vocals featured in this album is by Fiora, a Berlin-based singer who have also worked with Armin Van Buuren, Moguai, Arty and other acts. Other collaborations in this album include Stuart Price, Jamie Liddell, MNEK, Jeremy Glenn, Gabriel Stebbing and Nile Rodgers.

Tensnake has revealed a few tracks from Glow on his Soundcloud, check out these funky, groovy tunes below!

Here is the FULL tracklist of Glow