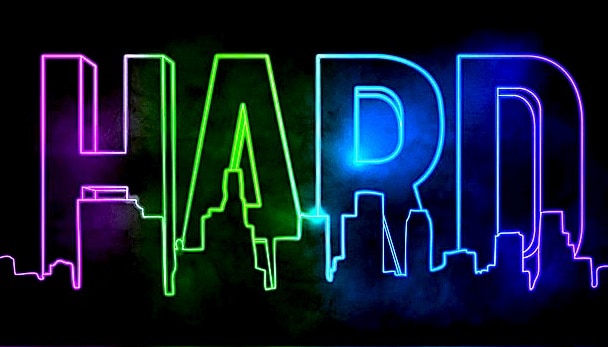 In a recent interview, Hard Events co-founder Gary Richards spoke on the lack of support from female DJs at EDM-based festivals in the current Electronic Dance industry, and how he plans to fix that with a female-filled roster at an upcoming festival in 2014. The Wild Spice Magazine interview noted that only 8% of artists at Hard Events [from 2008-2012] have been females, but at the forthcoming event in LA there will be a drastic change. Personally, I think this is a really cool idea due to the rise of extremely talented female producers/DJs like Kittens, TokiMonsta, & MANY others. Let us know your thoughts on the upcoming festival in the comments section below, we would love to know what you guys think, and stay tuned for more information to surface regarding the event. 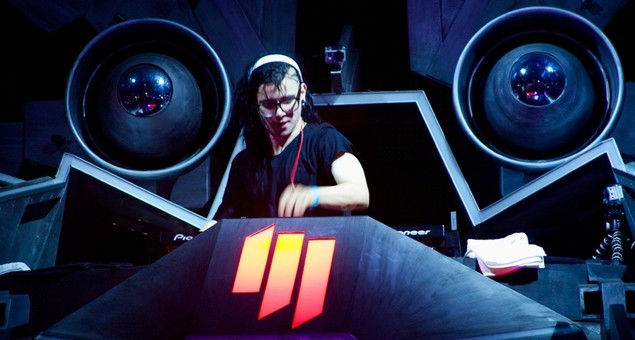 Porter Robinson has seen incredible success over the years through his incredibly innovating musicianship. But now he has made his way into the world...