At Dawn We Rage - PHX
Advertisement 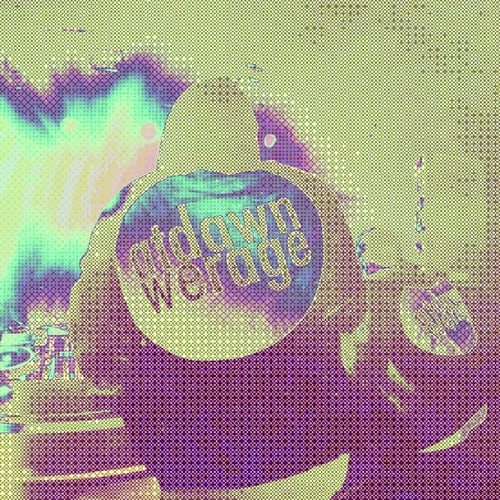 At Dawn We Rage has always been known to go their own way in terms of production style — this new song of theirs, the Trap/Glitch-Hop/Funk hybrid “PHX,” is another testament to that. This 100-bpm head-nodder of a song features super-distorted kicks, a trap-influenced siren-esque synth, and a clean-sounding, old-era R&B/Funk-influenced guitar. “PHX” is a part of K Theory's new compilation album, Midtempo Revolution, and you can buy “PHX” on Beatport.

In this article:At Dawn We Rage