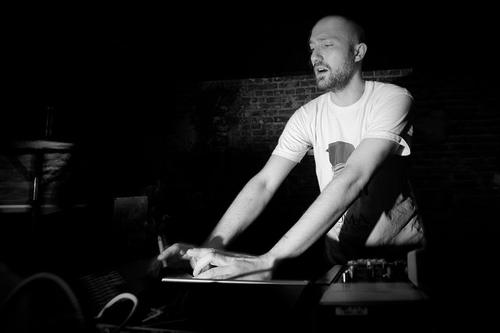 German DJ and producer (and actor) Paul Kalkbrenner is reaching the end of his 2013 U.S. tour and he'll be making a stop at Chicago's Metro on December 8th.

Kalkbrenner's songs are catchy, colorful and eclectic, gliding between minimalist techno and electro house, dotted with carefully chosen samples. His recently released mix, recorded live at Pukkelpop in Belgium just a few months ago, is full of energy but but perfectly balanced by serene moments.

Check out the mix below, and keep scrolling down for your chance to win a pair of tickets to the show at Metro in Chicago.

Visit Metro's website to learn more about the show and snag tickets before they're gone.