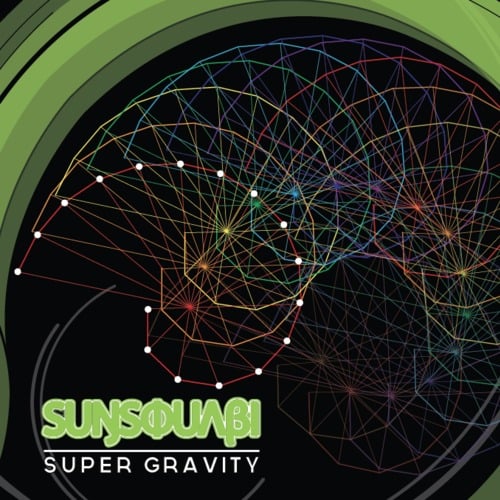 Packed full of funky guitar sounds as well as glitchy lyrics, SunSquabi‘s new song Super Gravity is funky and reminiscent of a jam band in space. The 3 man live performance that is SunSquabi is composed of  guitarist/producer Kevin Donohue, bassist Andrew Clymer and drummer Chris Anderson. Make sure to grab the track as a free download if you are feeling the funky vibes SunSquabi is putting down as well as check out the other EPs as part of their whole album titled Magnetism and Nuclear Force.

We are super excited about covering this because we have had this extended playlist on repeat since it was released. Setting the bar high, Sunsquabi has done it...

Jam/Electronic/Funk/Everything else you can think of group Sunsquabi released their latest track entitled “Deluxe” and it is one for the books. A fantastic combination of electronic... 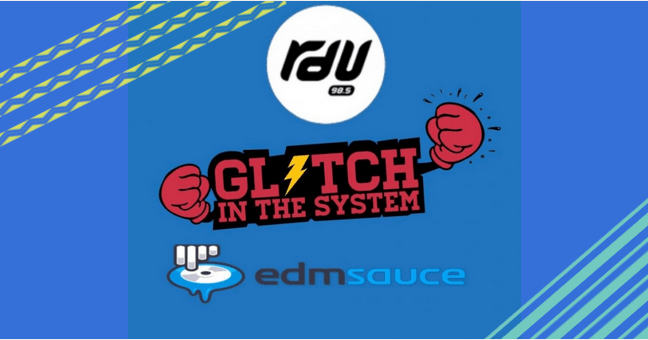 Glitch in the System (Episode 51)

Our Glitch in the System team brings you another show and new music features tonight with our favorite down under DJ's TwEQ and DrDee from New Zealand's RDU 98.5 station with plenty...