Benny Benassi is 'Back To The Pump'
Advertisement 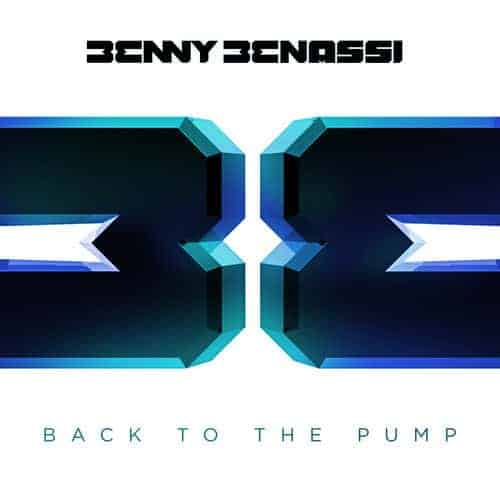 Benny Benassi is undoubtedly one of the buzz-names in Electronic Dance Music. Ever since the late 80s Marco “Benny” Benassi has been tearing up DJ booths all over the world. Benassi released his latest album in 2011 entitled “Electroman” which featured “Cinema”. This song is most known today for the remix produced by Dubstep artist Skrillex. His new album is rumored to release sometime in 2014 but no date has been confirmed. Below is Benny Benassi's newest release that is sure to leave you scratching for more.