Tiësto Gives Us Inside Look At Las Vegas Residency
Advertisement 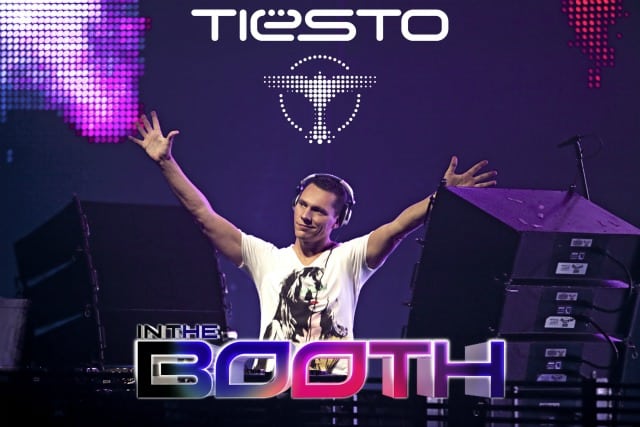 Kicking off Season Two of Tiësto‘s series ‘In The Booth', he gives us a tour of his residency at Hakkasan Nightclub in Las Vegas. He has started his two year residency at the hottest nightclub in America, with 40 shows there and 20 shows at Wet Republic. He gives us a tour of where he will be temporary living for his stay in a high-end Villa at MGM Grand. After the tour we head to the night club itself which has been a $200 million dollar cost to build. Becoming the best nightclub across the globe, Tiësto shows us the changes they make for his nights there. Check out the full video below and for and for more epidodes of ‘In The Booth' check them out HERE

In this article:Hakkasan, Las Vegas, Tiest