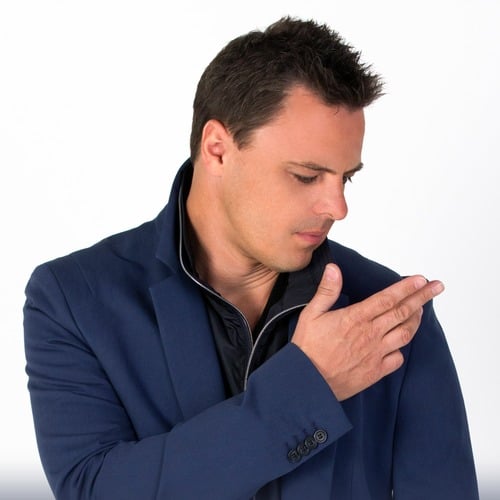 Anyone familiar with Markus Schulz knows that there isn’t anything he loves more than DJing for hours on end — sets that he appropriately calls “rabbit-hole” sets. On Monday, October 14, at the Stereo Nightclub in Montreal, Quebec, Schulz (and the crowd) got to indulge in a set that began at 5 a.m. and didn't stop until about 12:30 p.m. After asking his fans on Twitter if they wanted to hear it, he uploaded the full, unedited set to his Soundcloud page (though he had to split it into two parts because it was too big to upload as one whole set). This 463-minute (!) set is a bona fide display of how Markus Schulz likes to craft a set — by paying no mind to any sort of time limit and to simply create a sonic journey from track to track. The only downside to this set is that it has no tracklist, so if there’s anybody out there that’s willing to tracklist this mammoth of a set, you will be a hero.