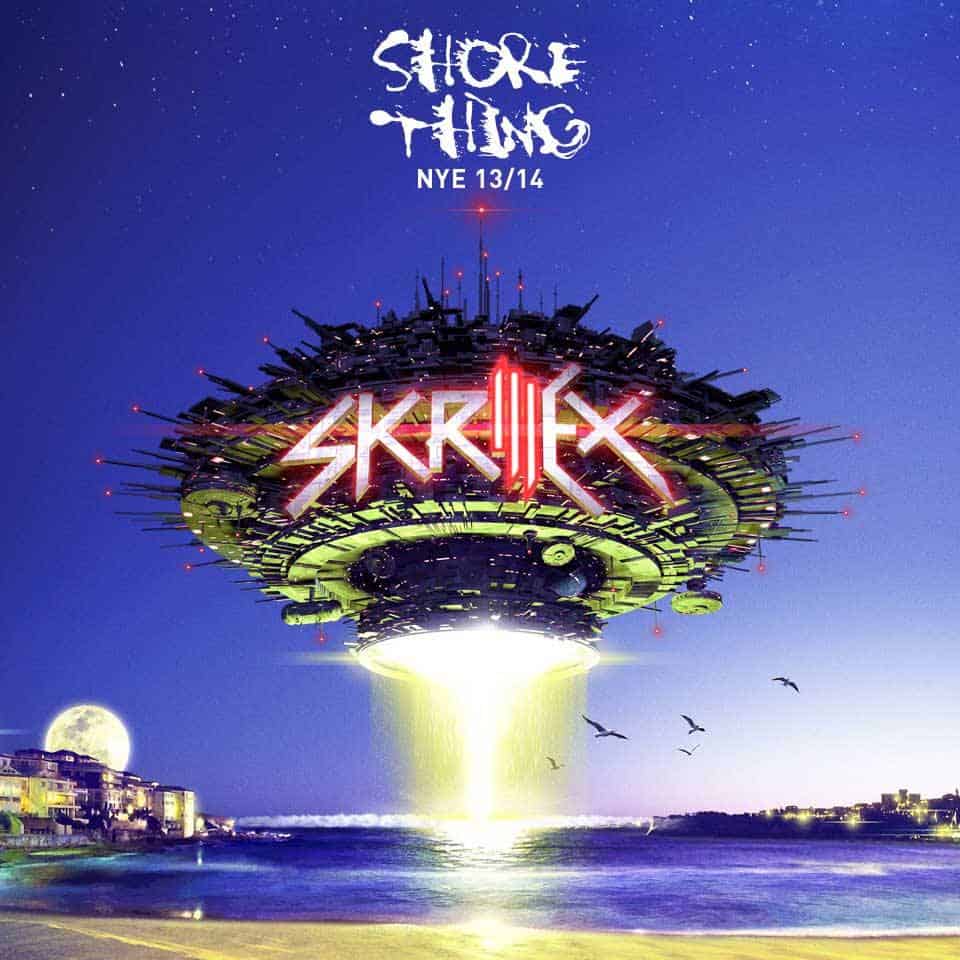 Soony Moore aka Skrillex, OWSLA label owner, is set to play at the 2013 New Year's Eve Party Shore Thing in the famous Bondi Beach in Sydney, Australia. Not only is he headlining the event, but he is also choosing the remaining of the artists who will be performing along his side during the party. Scheduled to play inside a space ship, he is sure to be wobbing some of his new material with Diplo (Jack U alias) as well as Dog Blood, his project alongside German Techno Producer Boys Noise.

Tickets are on sale for a minimum of $125 and are set to go up to $178. They are available via Shore Thing.

What we want to know is… who do you think Skrillex will choose for his line up?

In this article:Dog Blood, Jack U, Skrillex