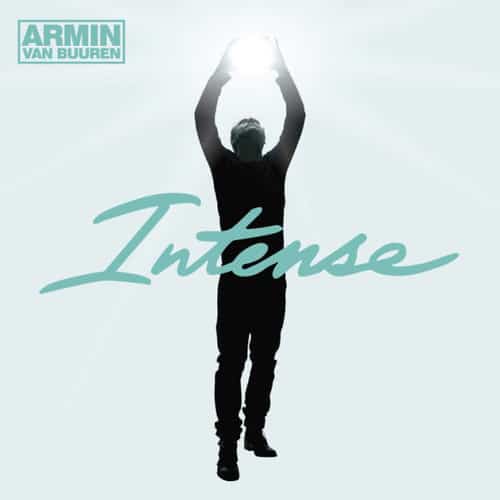 Ummet Ozcan, a very talented producer and DJ, has remixed one of trance's largest star's songs. On October 1st, Armin van Buuren sent out a tweet that caused quite a lot of attention. After following the link on his Twitter post, the fantastic remix of ‘Pulsar' can be heard. Armin van Burren's reaction can only hint at the value of this remix. Below is Armin van Burren's tweet that he has in response to this new remix. Further down is a preview of the song provided by Ummet Ozcan.

Below, you will find the preview for this brand new remix from Ummet Ozcan. This is a definite ‘must listen'. As always, don't forget to check out our new Online Store!