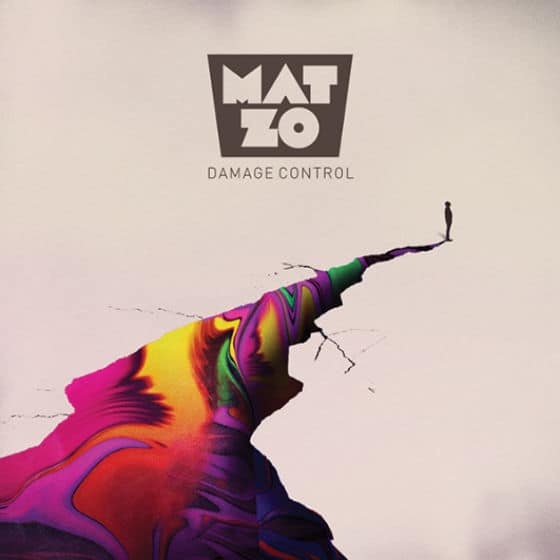 Mat Zo, one of EDM's talented artists is preparing to set out for a tour this September. The tour is set to begin in Mumbai, India on September 26 and will cross the globe ending in Orlando, Florida in late December. Along with this announcement, Zo has released the tracklist for his first album “Damage Control”. The album will include his top hit Easy and Pyramid Scheme along with many more. Tracklist and tour dates are listed below.