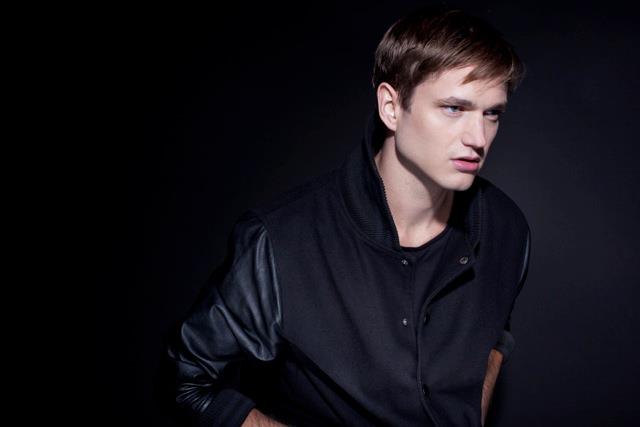 Last week Adrian Lux threw down an epic set at The Mid in Chicago and we were there to capture the footage. Below you can watch the Swedish DJ's performance and be sure to listen closely to hear his recently released track “Wild Child” which officially drops on Beatport on September 16th. Keep an eye out for an exclusive EDM Sauce interview with Adrian Lux to surface in the near future, and check out the footage from his Chi-Town show below:

In this article:Adrian Lux, Chicago, exclusive, The MID