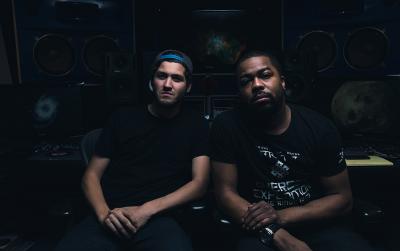 Set to release on August 13th, hip-hop producer Just Blaze partnered with electronic DJ Baauer to create a what's sure to be a bomb collab track titled “Higher.” And that's not all. The new single features the one and only king of hip-hop, Jay Z. Via Priority Records, Just Blaze and Baauer will be celebrating their track with a secret underground party in New York City, and will release the location on August 12th, the day before the drop, here. Check out the teaser below.

Acclaimed New York based night club and music venue, Webster Hall will re-open to the public on Friday, April 26th after closing their doors for an...

Birthdayy Partyy switch things up with their dapper remix of “Suit & Tie” by Justin Timberlake and JAY Z. Now, this isn't their first...

Electric Zoo hosted its 10th edition this past weekend. While fans were blown away by the festival which is now headed by none other...