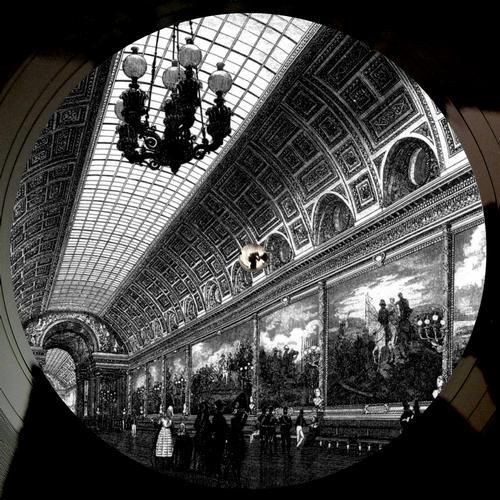 The label future classic, best known for signing Flume and releasing his debut album, recently introduced Hayden James. His first release is called ‘Permission To Love' and includes the original as well as remixes by Touch Sensitive and Charles Murdoch who both already have released tracks on future classic. Especially Touch Sensitive's ‘Real Talk‘ and ‘Pizza Guy‘ are absolute highlights of the label's releases up to now.

The second remix isn't on Soundcloud yet. Listen to the preview here.