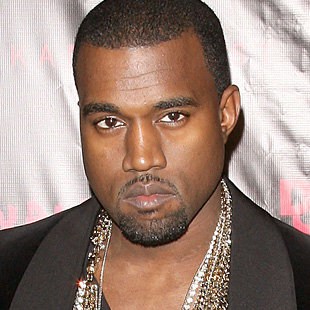 Yes, you read the title correctly. According to a recent Rolling Stone article, Kanye's sixth album boasts a long list of collaborators, including some of our very own EDM favorites. Rumored to be one of his most interesting and unique projects yet, the soon-to-be baby daddy got together with dub-producer Skrillex as well as French power duo Daft Punk to drop some beats in his Paris studio. The track list is currently being finalized, and according to a vague “June Eighteenth” tweet from Kanye, the album will most likely release next month. Read the Rolling Stone article yourself here.