Experimenting with Sonic Possibilities: The Creative Process of Lama
Advertisement 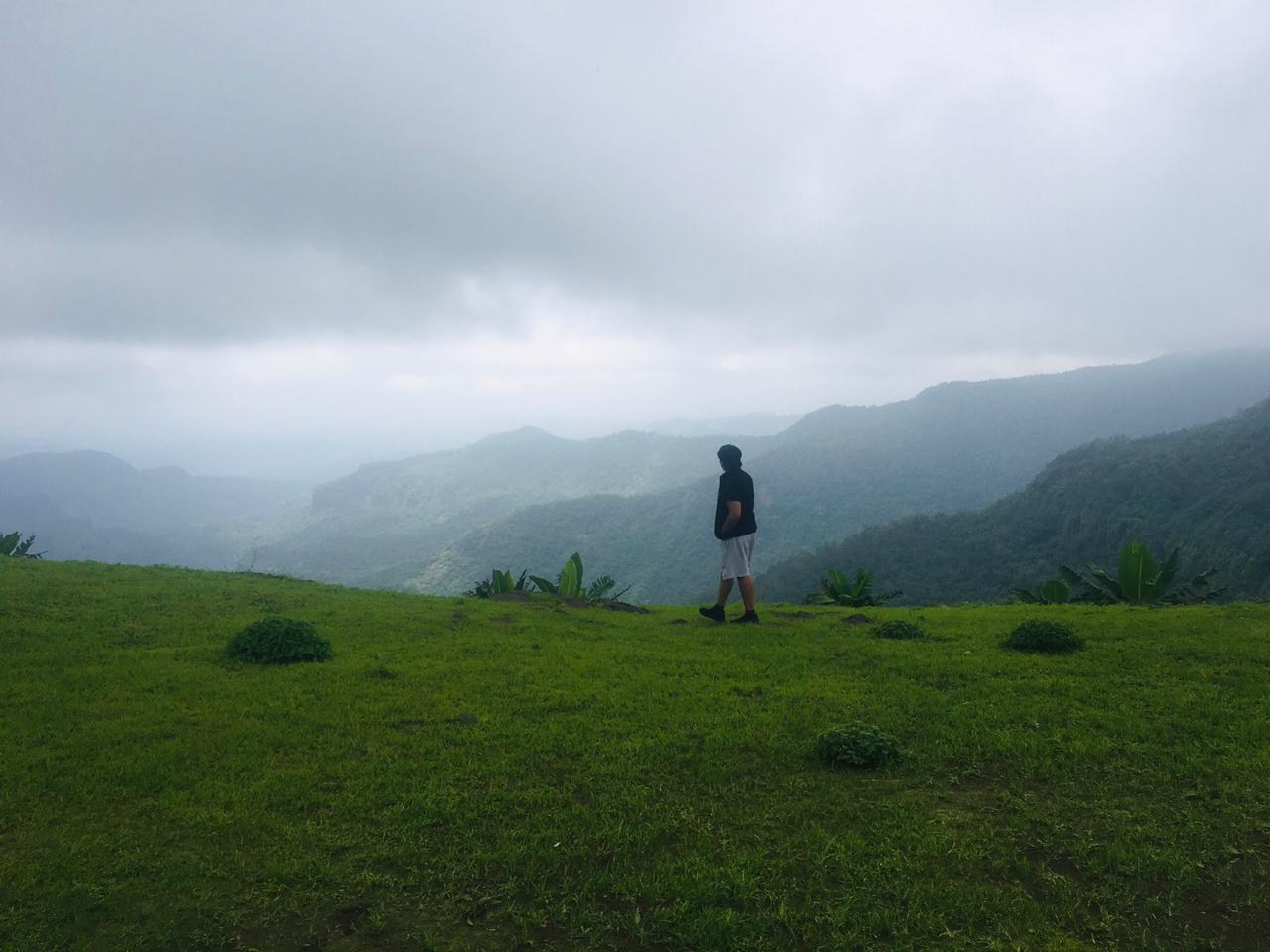 Everyone has a story to tell about their journeys to success. Challenges sometimes serve as an inspiration for us to discover our true potential. This is the story of Raghav Lama. Raghav Lama, commonly known by his stage name Lama, is a prolific Indian music artist and producer who has risen to the top of the music industry through his energetic and melodic tunes. He discovered his talent and passion for music after he went through a challenging phase in his life and set out to look for inspiration believing he was better than his obstacles.

Lama drew his inspiration from an artist known as ILLENIUM. “I was inspired by his music and story and ended up wanting to have a similar impact on people with my own story,” Lama attests. A career that is founded on the basis of helping others other than yourself is bound to thrive. Lama wanted to be part of the music industry, not for his own benefit but to help people going through the same ordeals in life to know they could make it. His fans endorse his music as it resonates with their lives.

At 22, Lama has managed to produce hit after hit and keep his fans enthralled. Today, Lama takes pride in the 4 years he has been able to impact society through his music. He released his first single, “Where Do We Go,” when he was only nine months into his music production journey. He managed to get it signed with one of his dream record labels and one of his favorite music pages on YouTube, ARWV. Working with other artists who have made it in the music industry is every artist's dream. He has worked with MrSuicideSheep, one of his greatest inspirations, and released two singles. Additionally, Lama has managed to garner over 1.3 million streams on Spotify, which confirms his music’s power.

Although he has risen to become a successful icon in the music industry, Lama's journey in the music industry has not been smooth. At the beginning of his career in music production, he did not have adequate knowledge of it, and he, therefore, had to learn how to make music, release it, and market and promote his songs. He admits this was difficult to grasp at first, but through networking with other artists and constant practice, music production has become part of his daily life. Lama's other biggest hurdle was his academics. He was a university student when he decided to get into the music industry. Balancing his career and education took a lot of work, so he dropped out of university. A decision he feels was worth it as his music career is thriving.

Lama shares his story to act as an inspiration for other artists who aspire to join the music industry. He says there is no perfect time to do something, and you have to get yourself and your art out there; otherwise, no one will recognize your talent. Lama also recognizes that everyone seems to be doing what you are doing, but to scale to the top, his advice is to be unique and different to achieve success.

There is no doubt Lama is a force to be reckoned with in the music industry. He feels he is yet to scratch the surface of where he wants to be in his career, as this is just the beginning. He aspires to impact a greater multitude of people and amass a considerable following who will support his music because it directly speaks to their minds and souls.

In this article:Lama, Raghav Lama