Ivan Brooks Drops Self Love Centered Track “I Love Me” 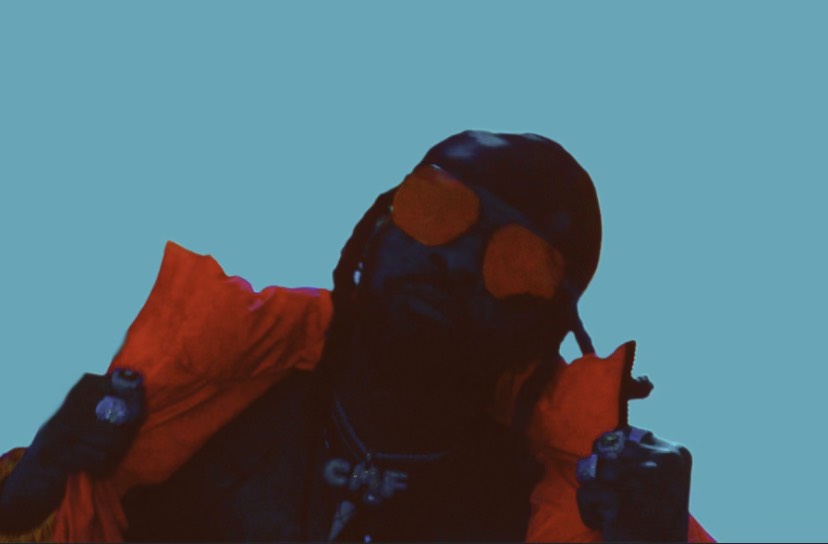 Brooklyn artist/producer GreekDaGod made 2022 a year ﬁlled with a heavy dose of music releases. Showing oﬀ a healthy work ethic, Greek ensured that he kept his bars sharp, and his beats booming. With no slowing down, he kept his eyes on the prize on the track, “Large Amount”.

Produced under his “Galaxy Greek” persona, GreekDaGod’s “Large Amount” single features recording artist Honey-B – Sweet. The duo stays connected like Bluetooth as they scheme their way into making stacks. Greek is all about the money in a large amount, and Honey -B – Sweet ensures that they cut out the middle men and anyone who dares to stop their progress.

Over some bass-heavy production, “Large Amount” was sure to keep speakers of every kind rattle since its release in July 2022. With nearly 10,000 plays on Soundcloud, “Large Amount” caught the attention of listeners old and new. Plans are currently underway to follow up “Large Amount” with a music video.

GreekDaGod is a Brooklyn-born producer/artist/engineer of Haitian descent. Since the early 2010s, he has been releasing a number of singles, EPs, albums, and visual content that have been keeping his name prominent in various media outlets.

As a producer under his alter ego Galaxy Greek, he has tap in to his creativity side breaking any limits he believes was slowing him down. Greek seeks to make a solid

impact with his music, and with a futuristic element to his sound, he is laying the groundwork that will inspire generations of new artists to come.