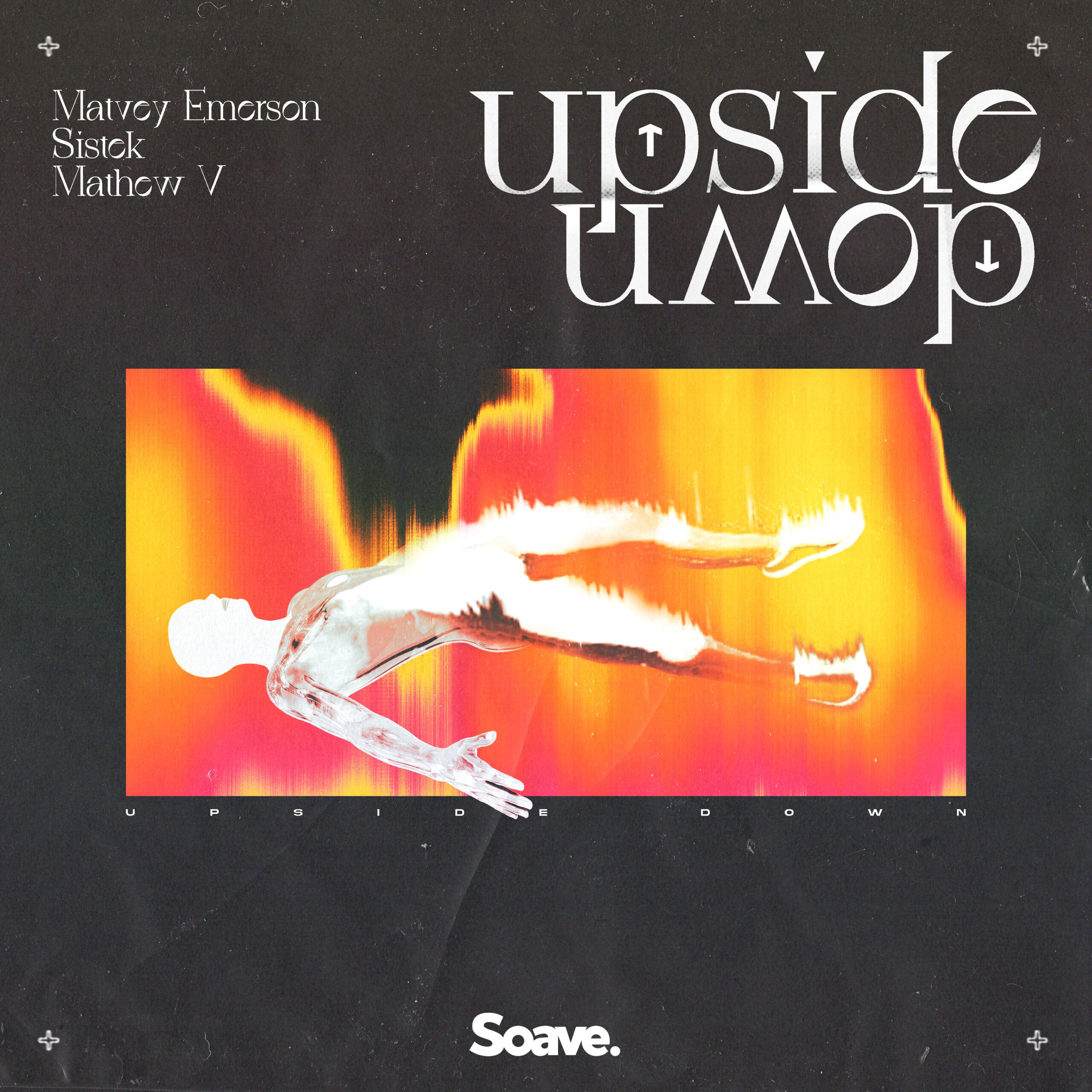 With over 60 million combined streams across his catalog, Matvey Emerson isn’t a name you’d want to sleep on. The Moscow-based talent always finds himself working with the best of the best, and here he teams up with none other than Sistek – the Chilean artist who’s hit ‘Rubberband’ released earlier this year saw over 5 million streams and counting.

‘Upside Down’ is the latest addition to their astounding repertoires, amplified by the famed Mathew V whose voice can be heard all over Soave’s biggest titles like ‘Love Songs’ (14M+ streams) with Mark Mendy and HADES. Worthy of such stature, this is a tune you don’t want to miss!