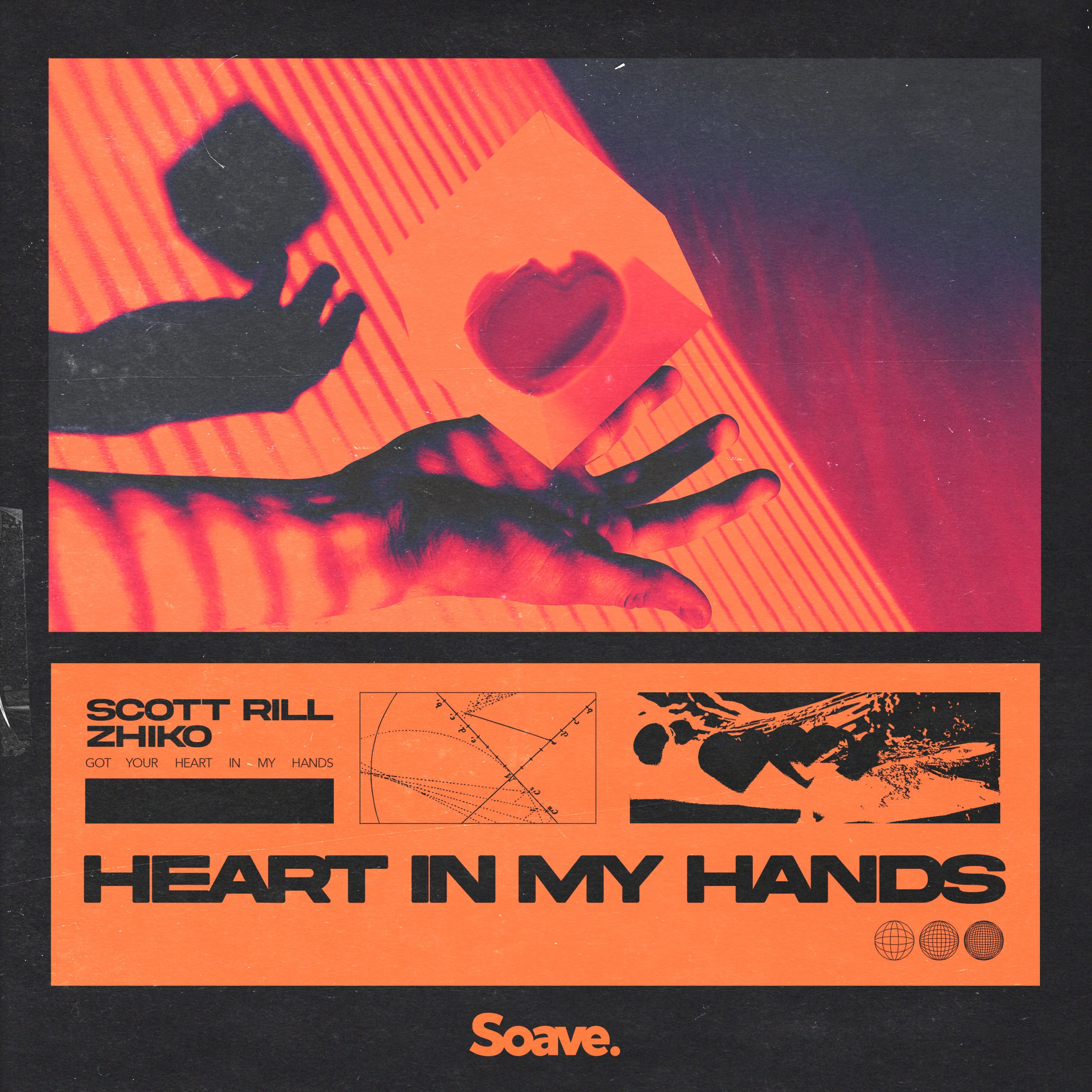 R&B meets deep house as Scott Rill and ZHIKO combine for a delicate groove that explores the fragility of relationships. All the way from Ukraine, Scott Rill has quickly made a name for himself in the energetic realm of house, now boasting over 1.8 million monthly listeners. Similar in prowess is multi-billboard charting vocalist and producer ZHIKO who makes his first impression on the Soave imprint.

They’ve both developed unique approaches to slap house, going a step further here by actually slowing things down. With soulful, emotive vocals and soft melodics the pair deliver a heartfelt tune that’ll have you dance and cry at the same time.

Originally, ‘Heart in My Hands’ wasn’t supposed to be a dance song. “I actually wrote the lyrics thinking it was going to be a slow piano song”, ZHIKO mentions. “The song is about a situation I experienced myself. As soon as this event had occurred, I started writing almost instantly. In just one hour, the lyrics were written ánd recorded. I am very glad people notice that true emotion.”

Nevertheless, ZHIKO reached out to deep house mastermind Scott Rill, who he has worked with before. “I’ve known ZHIKO for a long time.”, Scott Rill says. “He sent me his toplines and I found the proper sound for it. It didn’t take a long time to find the right structure.”
Their previous collaboration was all about a cover of ‘Ride It’, meaning the creative process was way more advanced for this project. But the results were better than both of them could ever expect. The whole release was finished in just one week. “Scott Rill instantly understood the moody feel and knew what this track needed.”, ZHIKO says. “When he sent over the first version, it just clicked right away.”

It’s not only the producers themselves that feel the emotion. Just like Robyn’s ‘Dancing on My Own’, which was probably not meant to be a dance song originally, you want to get your body moving, but start to have tears in your eyes at the same time.
Secondly, the story the lyrics tell is so recognizable for many. An emotional situation in which you are the bad guy, even though you mean well. “The track is about a situation in life where you are losing the love for a partner.”, ZHIKO explains. “You don’t want to hurt them but it’s inevitable that you will as your love has gone, and you can’t make it return. That's why I called it ‘Heart in my Hands’.”

Scott Rill’s recognizable bassline power combined with the colorful, heartfelt vocals of ZHIKO makes for the ultimate rollercoaster of emotions. We like to call it ‘Heart in My Hands.’ Out on Soave Records on Friday October 7, 2022. 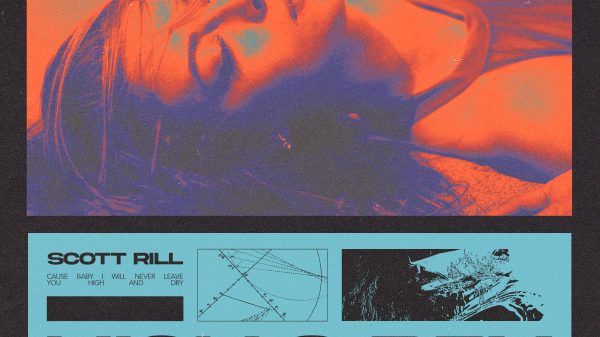 If you haven’t heard of the Ukrainian wonderkid Scott Rill yet, for whatever reason, here’s an introduction. 2 million monthly listeners and a catalog...