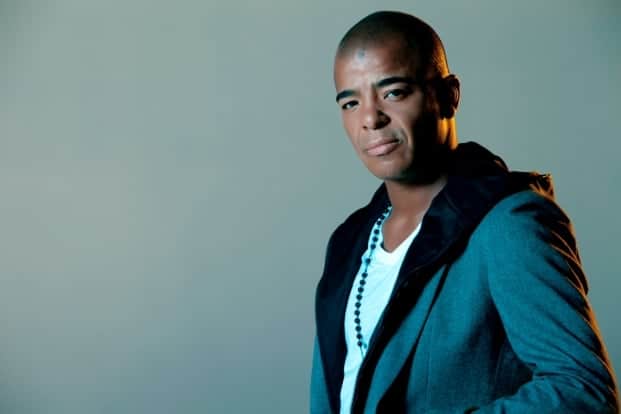 DJ Erick Morillo, best known for his 1993 hit single “I Like To Move It” has been found dead in Miami Beach.

The 49-year-old DJ and producer was found this morning in Miami Beach. The Miami Beach Police Department have reported no apparent signs of foul play. The cause of death is still unknown.

Just three weeks ago, Erick Morillo was arrested in Miami on sexual battery charges. The alleged victim claims that Morillo and her went to his place after they both had DJed.

The award-winning DJ rose to fame in 1993 with “I Like to Move It”. The song quickly charted all around the world and has become one of the 90s most popular hits.