Popular lyric-database website Genius has accused Google of copying their lyric data. Known for a “platform for annotating clever rap lyrics” back when Genius launched in 2009, it has since broadened the available genres. According to the Wall Street Journal, Genius Media claims that Google has been copying lyrics and using them within their Knowledge Panels. For those unfamiliar, Knowledge Panels are the blocks, or tabs if you’re on mobile that would pop up if you search for a song. Those panels include Lyrics, Available on, Other recordings of this song, and People also search for.

Google Knowledge Panels displaying lyrics, where the song is available, and more.

In a statement to The Verge, Genius Chief Strategy Officer Ben Gross said that Genius has “shown Google irrefutable evidence again and again that they are displaying lyrics copied from Genius in their Lyrics OneBox. This is a serious issue, and Google needs to address it.”

The way that Genius Media discovered the reposts was quite clever. It uses a series of alternating straight and curved apostrophes in the lyrics it hosts to form a type of watermark. Converting the patterns into Morse code reveals the words “Red Handed.” Google sent an official statement to Engadget on these allegations:
“The lyrics displayed in the information boxes and in Knowledge Panels on Google Search are licensed from a variety of sources and are not scraped from sites on the web. We take data quality and creator rights very seriously, and hold our licensing partners accountable to the terms of our agreement. We're investigating this issue with our data partners and if we find that partners are not upholding good practices we will end our agreements.”

While the claims against Google are still fresh, it’s unclear how this will affect the company and search moving forward. 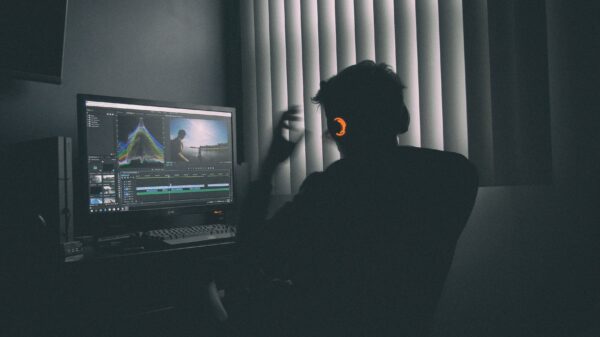