There has been a murmuring for months now about a mythical, debacherous, dubstep denizen who goes by the name of Brondo. Simultaneously showing up on the social media feeds of bass music lovers everywhere, this new DJ has built a following in seemingly little time at all. He's now amassed 50k Facebook followers, 7k on Instagram and has landed spots on both the Global Dance Festival and 515 Festival in less than a year of true inception.

So who is Brondo? Any PR is good PR some people say, and it while it may not be great on paper to be thought to be Datsik – so many have bought into the concept that Brondo must be him. They have similar music, Brondo has been shown to like a few of Datsiks past tracks and posts, and with Datsik having been silent for quite some time – it's all seemed to good to be true.

Well it turns out it is. Brondo is actually Thomas O'Connell, a DJ who formerly went by T.O.C and made waves in 2014 when we won the Colorado Solo Artist of the Year by Bridging the Music, and has continued his upward momentum since in the local Colorado scene. Speaking with some locals who have seen his rise – it turns out he has just rebranded as Brondo and is now seeing massive success, thanks in part to some genius marketing.

With his entire persona built around the “bass jungle”, O'Connell kicked off his debut show by offering free, first come first serve admission to anyone who brought a fresh, ripe banana to the show. It was insane how well it worked – I was constantly stopped on the street by random people asking where I was headed. The show got even better when inside – the energy was through the roof and it was insane to see and hear people talk about how excited they were to see Brondo.

The decor and design of the show was great – jungle foliage was strewn everywhere, the lighting was various shades of green, and surrounding the DJ booth were giant rock outcroppings which made it all feel like we truly were in a bass jungle. It was a debut show for the Books with heavy, hard, bass music and an unmatched level of energy from the crowd. O'Connell even brought his dad on stage for an awesome meaningful moment which only served to elevate the mood. All and all, whatever you do, keep your eyes on this guy. He is sure to be going places and his fans have nothing but incredible things to say. 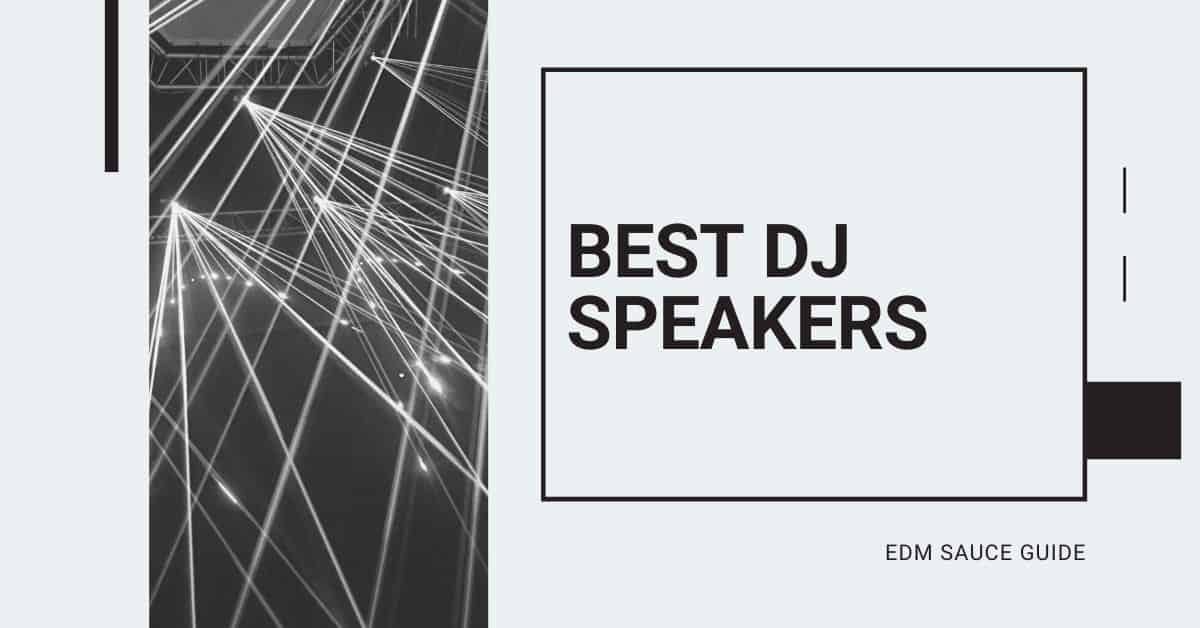