Omar Basaad Drops New Track 'Without You' via Coexist Records

ANIMÁL Impresses in Debut with 'Flight' 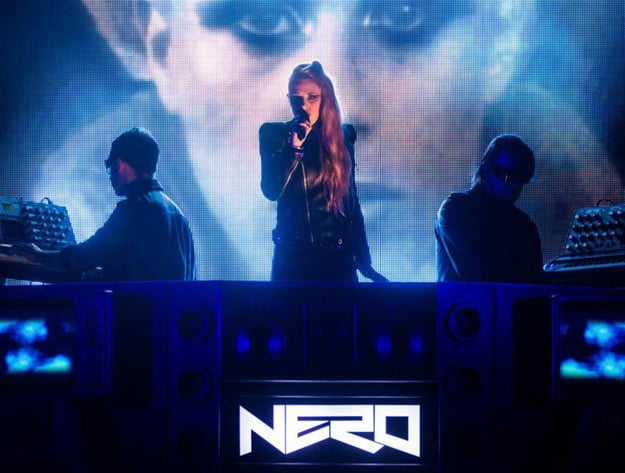 Just a few days ago, Ultra dropped phase 2 of their massive 2019 lineup. The lineup includes pretty much everyone you could possibly think of and is so long it could be a book. From Peekaboo, NERO and Space Jesus to Whipped Cream, 3lau, and K?D, this lineup covers the whole spectrum. Ultra is always a party but, we might not be seeing everyone listed.

After the lineup dropped, NERO took to Twitter stating they “weren't aware” and never “agreed” to playing at Ultra 2019. The tweet has since then been deleted, so now we're wondering if we'll be seeing the group or not.

“Surprised to see we've been announced to play @ultra fest. Not something we agreed to or were aware of. We won't be performing there this year. Apologies.”, said the Tweet.

Sometimes miscommunication happens and that could definitely be the case here. In the meantime, we'll be planning our strategy to see every possible artist.

In this article:lineup, Nero, Ultra, Ultra 2019