Insomniac's Factory 93 has long been a haven on the L.A. underground scene, showcasing the latest in Techno and House music. Situated in a warehouse on the outskirts of downtown, Factory 93 is now set to debut its first two-day music festival.

Secret Project Festival will incorporate not only some of the best names in House and Techno but will also incorporate local businesses like David Chang’s Majordōmo, the beloved bar Apotheke and L.A.’s very own poly-sexual Club Called Rhonda to create bespoke quintessentially LA experiences on-site, as well as street walls and projects from local artists.

Set to take place October 13th and 14th, Secret Project Festival will become a first of its kind festival in LA, dedicated to presenting the avant-garde, indie-leaning and esoteric strains of electronic music. Artists performing at the inaugural event will include Carl Cox, Bonobo, Bicep, Tale of Us, DJ Tennis, Motor City Drum Ensemble, Peggy Gou, Pachanga Boys, and many more.

The outdoor festival will interact seamlessly with the neighborhood surrounding Naud Street in Chinatown, an area that has seen tremendous growth over the years, changing from an industrial setting to a more art-focused, music dominating area. The neighborhood has benefited from the adjacent Metro Gold Line (which has a stop in Chinatown and at Union Station), the recently refurbished L.A. State Historic Park (where Zedd just performed to massive crowds), and the ever-changing L.A. River. The burgeoning arts and music hub makes it an ideal setting for the upcoming festival.

Secret Project Festival is a strictly 21+ event and will take place October 13th and 14th from 2pm-10pm at 1756 Naud Street, Los Angeles. Tickets can be found HERE.

What Was EDM Called Before?

What was EDM called before? This is a question that has been on the minds of many people in the electronic dance music industry.... 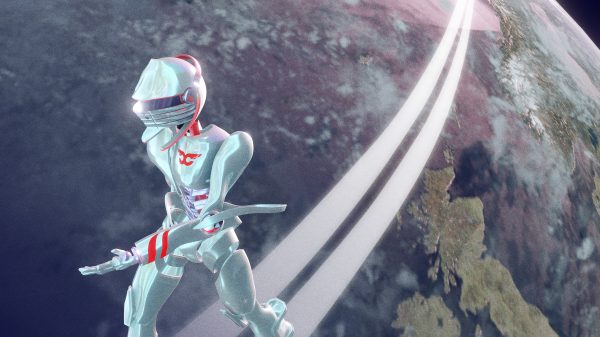 Ahead of Carl Cox's hugely anticipated new album, ‘Electronic Generations', out October 28th, comes the release of ‘Welcome To My World' – a hard hitting 4-track...