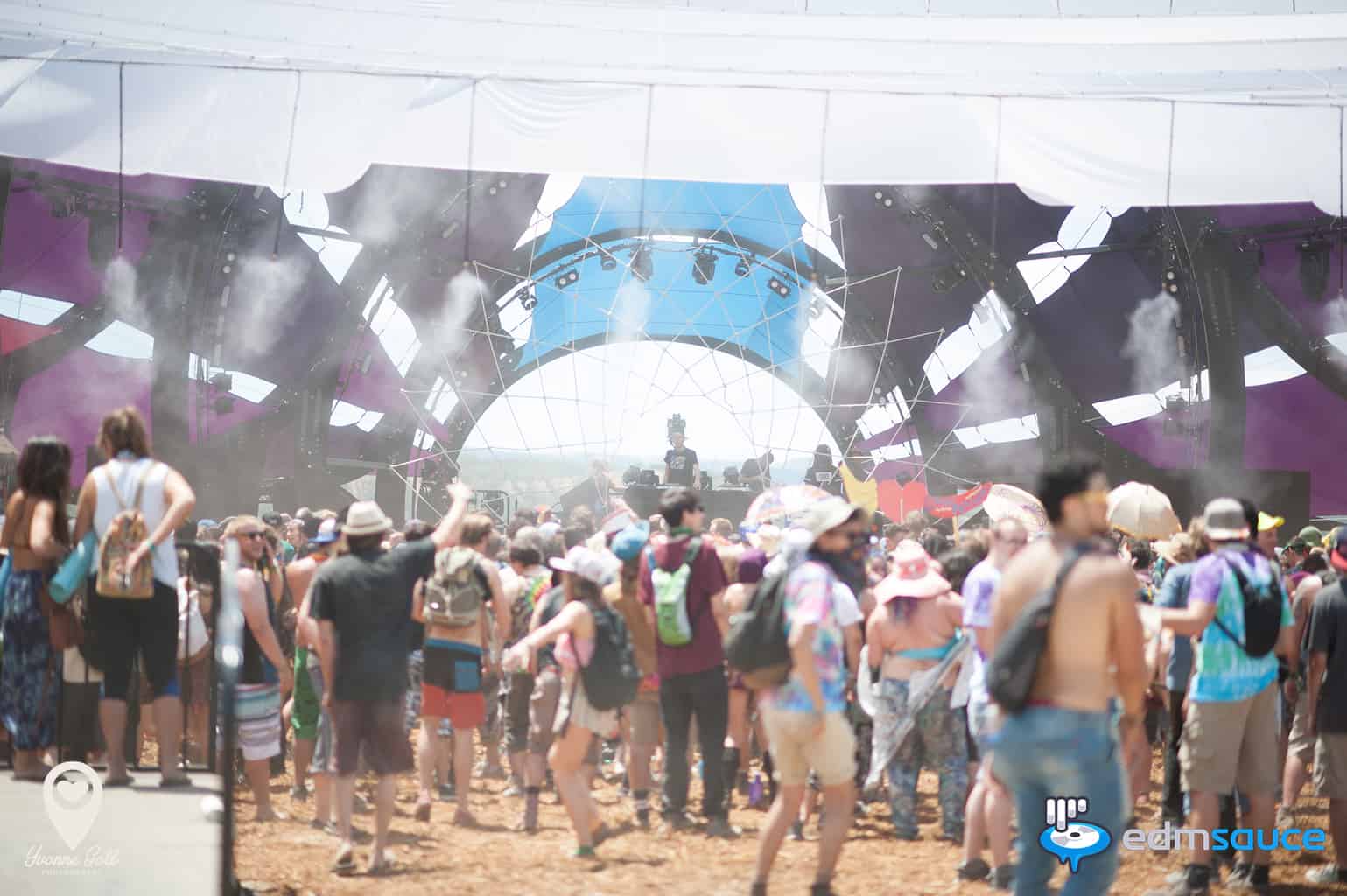 Last year the Lightning In A Bottle made headlines due to the passing of the attendee, Baylee Gatlin. Baylee was only 20-years-old when she passed away after collapsing on festival grounds. The story surrounding the events played out in bizarre fashion in the following weeks. Initially, her death was ruled by a county coroner as an acute LSD overdose. This raised eyebrows as it would be one of the first cases of death by LSD overdose… well, ever. Usually, death cases involving the drug are due to what the individual does while intoxicated – not the drug itself.

While the coroner eventually switched his determination to multi-system organ failure due to overheating and dehydration, the family continued to investigate the young woman's passing. They learned devastating details, mainly that Baylee did not receive medical attention at the festival in a timely manner. Although she was transported to a capable area hospital quickly, it was too late.

Now the family has filed a wrongful death lawsuit against the festival for not having proper emergency medical services staffed at the festival. Below you can find a news report detailing the recent developments in the story. Our thoughts and prayers are with Baylee's family as they continue to make sense of the passing of their daughter.