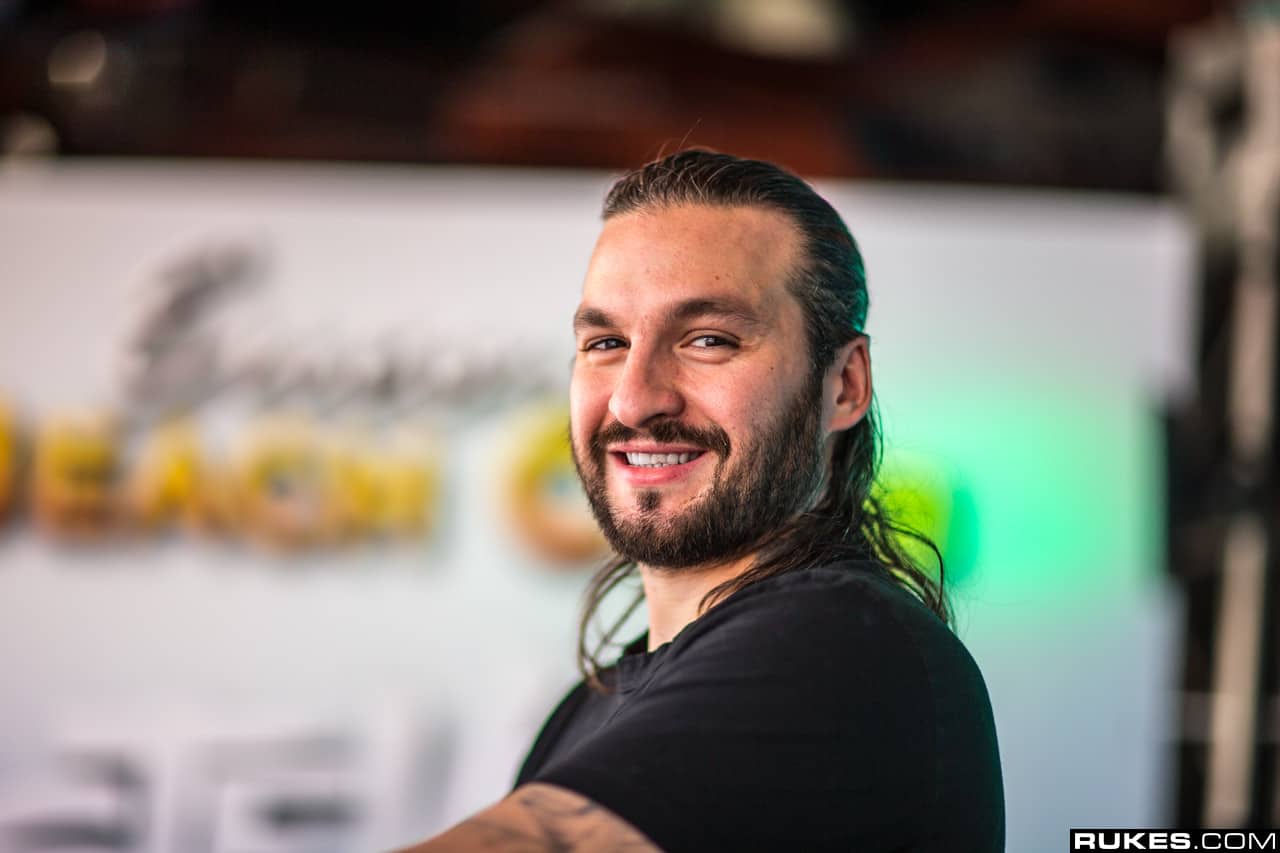 Steve Angello is one of the most outspoken artists in the game right now. Steve never holds back his opinion on anything. From the first devolution of Swedish House Mafia back in 2013 to the state of modern-day music – Mr. Angello tells it like it is.

I will say one thing though, he rarely misses the mark with his sentiments.

Last night Steve went on a bit of a social media rant on his Instagram story and had a fiery message for ‘new rappers'. Referring to the rise in popularity of artists such as Lil Pump, Lil Xan and Six Nine whatever his name is, Steve Angello was not happy with how the genre of music has lessened in impact over the years.

He explained that growing up he was moved by the political nature of early hip-hop and was inspired by how artists came from the streets and found massive success. Some of the most popular artists of today do only promote gun violence, drug abuse and sexual assault in their music, and some have said it has led to a dangerous culture in the music industry. Even Diplo called out this trend after the tragic death of Lil Peep.

Whether you agree with Steve or not, you have to agree that he is always upfront with his fans about his feelings. Check out his full statement below.