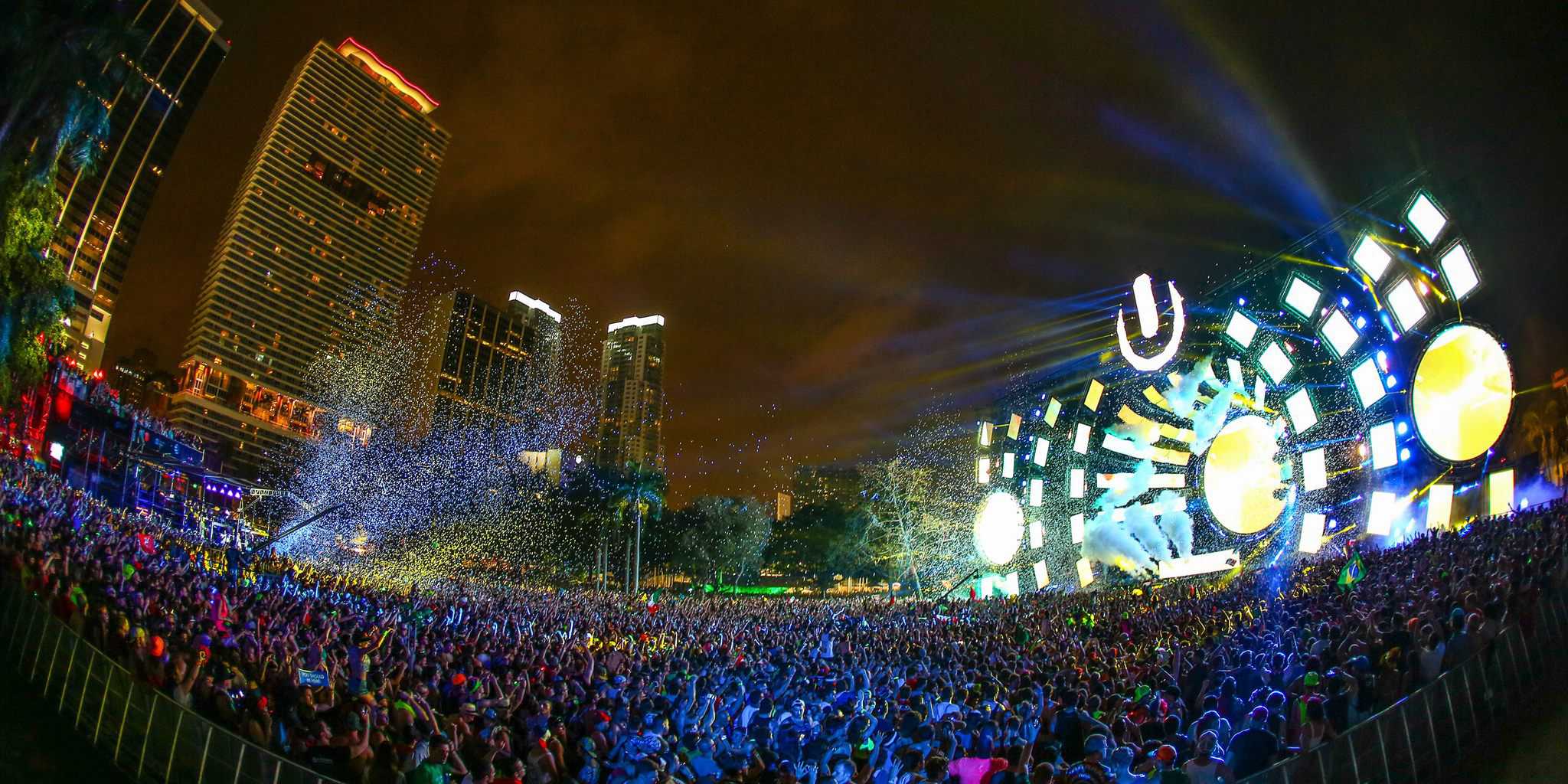 Ultra Music Festival is only a few short days away now. More than 150,000 people from all over the world will be descending upon Miami to celebrate Miami Music Week and Ultra. In recent weeks concerns have been raised about the security of the event, specifically the location of Ultra and the inherent risks it poses.

Ultra Music Festival is hosted in downtown Miami and is surrounded by high rise condos and office buildings. Many people were quick to note that the setting is quite similar to that of the Las Vegas mass shooting that took place at the Route 91 music festival on October 1st, 2017.

Stephen Paddock opened fire from the 32nd floor of the Mandalay Bay hotel and casino and reigned down bullets into the crowd via a modified assault rifle. His vantage point was perfect for committing the deadliest mass shooting in the history of the United States, and many fear that Ultra provides many similar locations.

The Miami Police are not taking any chances this year at Ultra. They have revealed they will not only have an increased police presence on the ground but also in the surrounding high rise buildings. They also have announced they will have snipers posted from several different vantage points on the surrounding buildings and armored rescue vehicles will be mobilized.

While any mass gathering comes with inherent risks, it sounds like the Miami Metro Police department has thought of all potential threats, and learned from the tragic events that occurred in Las Vegas late last year. Safety is always the number one priority at events, and we are more than reassured that Ultra and Miami have taken every necessary measure to keep attendees safe.

In conclusion, we agree that in this day and age it can be easy to be worried about incidents like that which took place on October, 1st. That being said it is so important to not let fear win. We must come together as a community and demonstrate we are not scared of the potential boogeymen that exist. That we will celebrate life and music together under the watchful eye of those how have worked tirelessly to assure our safety.