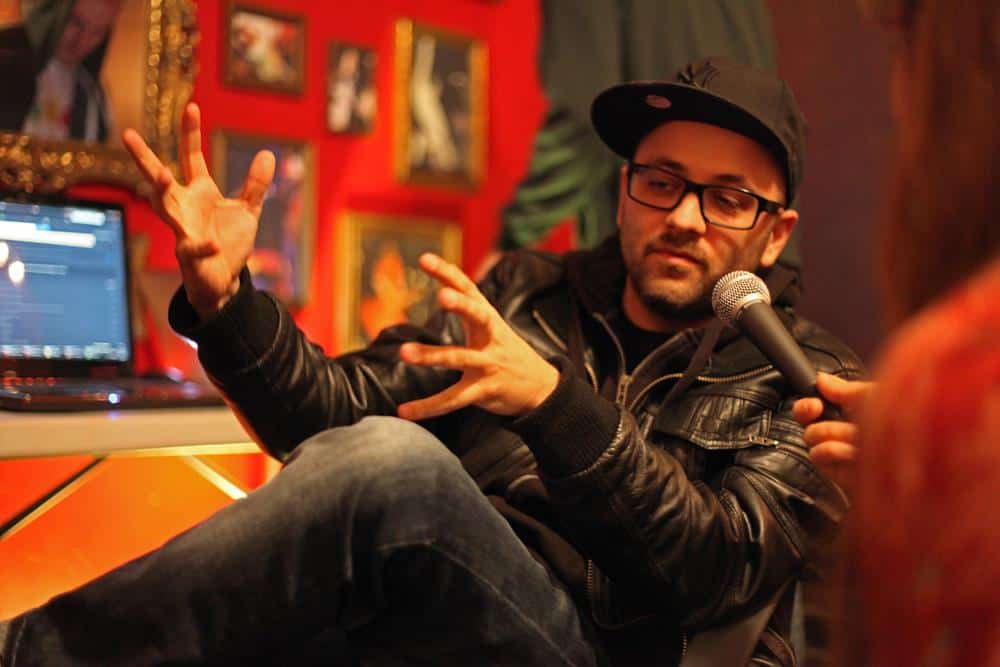 While most people are probably familiar with cryptocurrencies such as Bitcoin, Ethereum, Monero, and Ripple, Gramatik has announced his very own cryptocurrency, GRMTK.

As Bitcoin breaks its highest value ever, Gramatik has made a historic move in becoming the first artist to have his intellectual property tokenized. Gramatik did a token launch (ICO) for the new GRMTK coin on November 8th after raising $2.48 million or 7,500 ETH (Ethereum). The coin sold out within 24 hours and put to total valuation of GRMTK entertainment economy at $9 million.

“Embedded in the GRMTK token is not only the rights and royalties of my creations, but the ideals and philosophy of freedom and liberty for all artists, for all people,” said Gramatik. “This is a movement of not only art, but of the mind and of the spirit. GRMTK isn’t just a cryptocurrency, it’s much more than that, now my audience can share in my inspiration and…anything I create and distribute on my upcoming channel.”