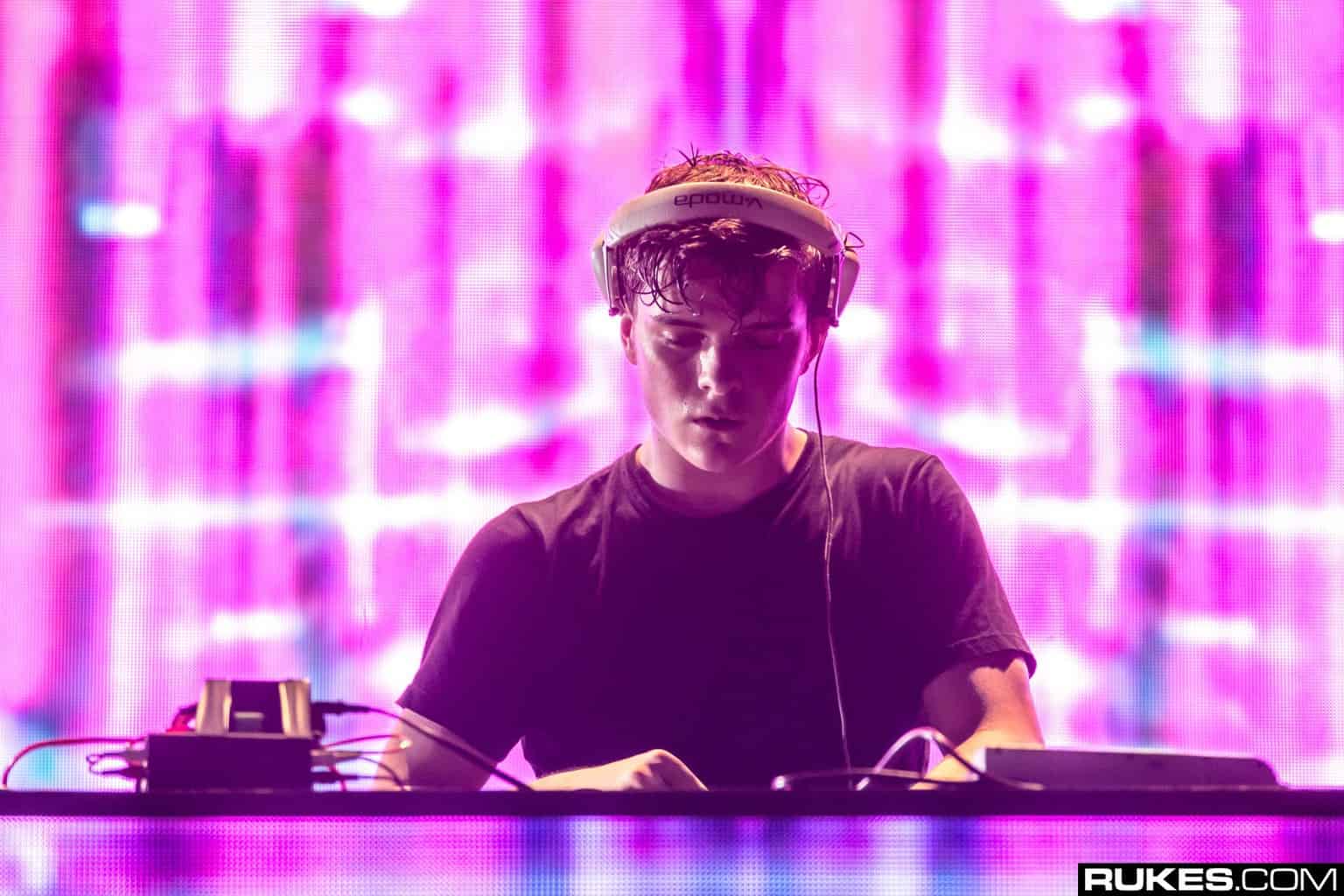 National Pride Month is coming to an end in just a couple of days, and as a part of commemoration, many music artists have expressed their support to the LGBTQ community throughout the month. For instance, Billboard magazine has been featuring Pride Month love letters to the community every day from various pop culture icons. Resident DJ Martin Garrix just so happens to be one of them.

Most recently, Garrix shared inspiring thoughts of love and support through his open letter published on Billboard. His love letter illustrates a beautiful story describing how “when people unite and stand up for other people's rights it creates such a beautiful and powerful message.”

Related: How To Send a Letter

“I've been raised with the belief that everyone is equal no matter what gender, skin color, or sexual orientation. I'm from The Netherlands which is one of the most liberal and accepting countries when it comes to LGBT rights, but even here, not everyone is accepting.

A couple of weeks ago, two gay men were assaulted in Holland because they were holding hands. A tragic event which sparked a beautiful response; a couple of days after the event took place hundreds of people walked hand in hand through Amsterdam to show their solidarity including many politicians. When people unite and stand up for other people's rights it creates such a beautiful and powerful message. We will not be defined by these heinous acts but instead how we band together and react to them, loyal, united and filled with love.

Whenever I'm on stage it makes me so happy to see all these different people in the crowd having fun together. Music really unites people and no matter who tries to get in our way, it will always continue to do so. This Pride month I'm sending my love and immense gratitude to the entire LGBTQ community which includes my friends, colleagues, fellow artists, and of course my incredibly loyal fans.

Also Read: How to Fill Out a Letter

This Saturday, April 11, Martin Garrix will treat fans to an exclusive live set coming straight from his rooftop in Amsterdam to your home. From 7PM CEST/1PM...