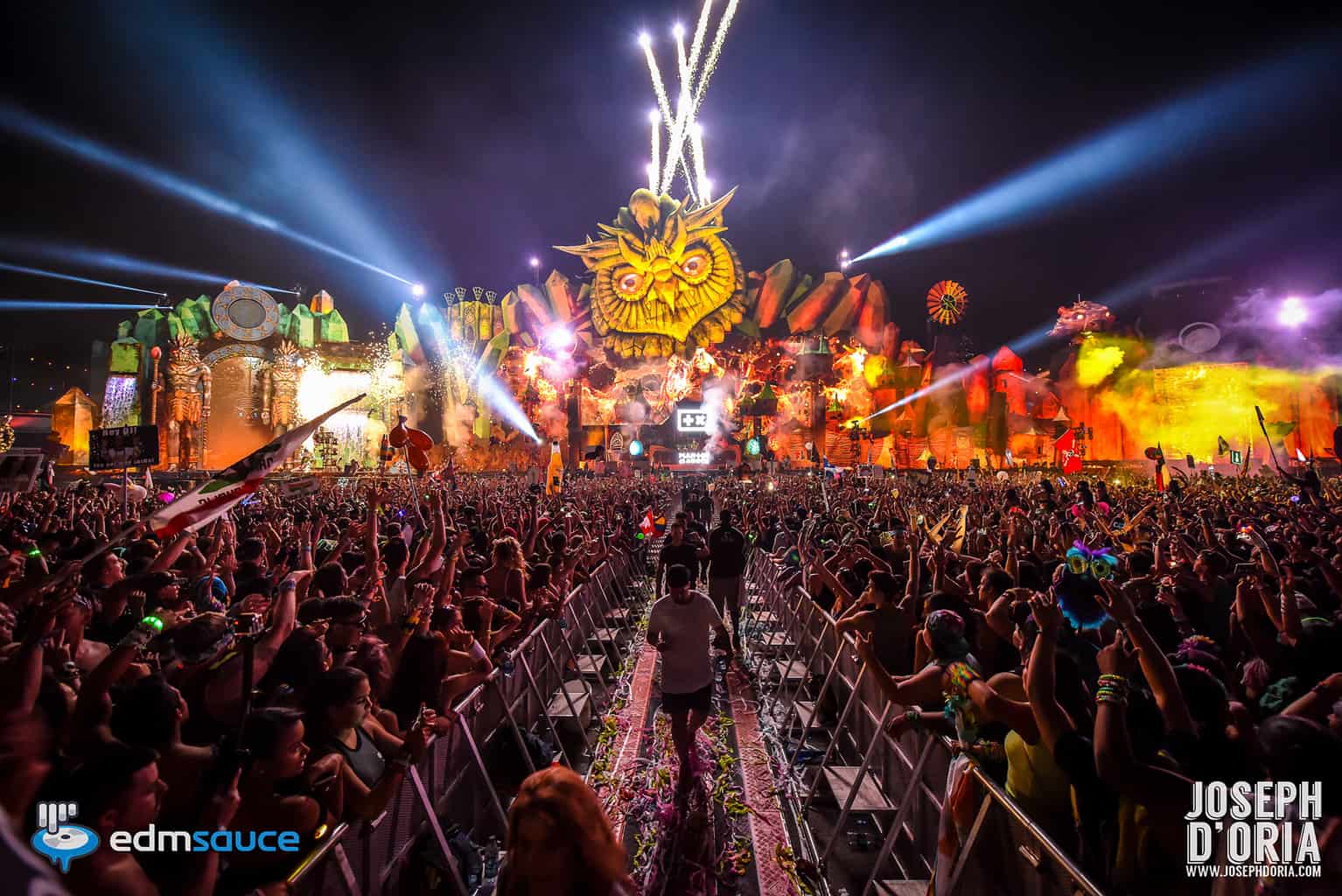 Back in 2015, the 24-year-old Nicholas Tom lost his life after taking ecstasy. According to his father, who's now suing Live Nation and Insomniac Events, says that EDC Las Vegas lacked the proper medical services, trained medical staff and an abundance of water for the festival.

According to the report, his father admits that his son popped ecstasy during the concert, but due to the 110 degree heat – had a seizure and began to foam at the mouth. In the lawsuit, Mr. Tom said that good Samaritans came to his son's aid by carrying him to the medical tent, but it took more than 30 minutes to find medics. Once they did find a medic, Mr. Tom claims that the volunteer staffers had no medical experience and that they had “their hands full.” According to the report, Nicholas died on the floor of the medical tent.