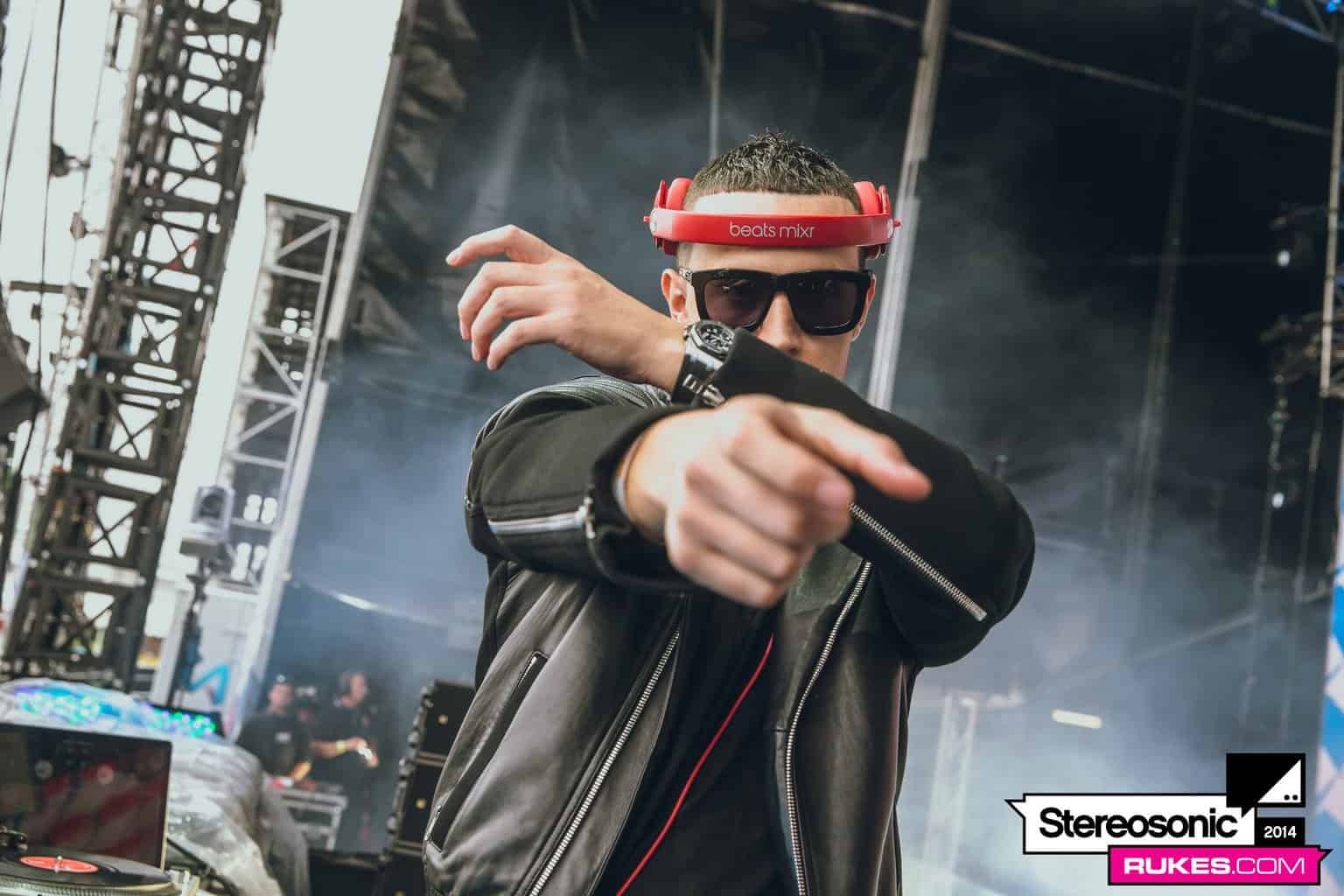 In a development that almost nobody saw coming, DJ Snake and Lil John are being sued for copyright infringement. The lawsuit alleges that the duos massive hit single, ‘Turn Down For What' breaks modern copyright laws against a track of the same name by hip hop artist Freddie Gz which was released months before.

DJ Snake vs. The Copyright Bulldog

What makes this suit particularly interesting is that the Lawyer who is representing the publishing company who is suing DJ Snake and Lil Jon is Richard Busch. Richard Busch, as you might remember is the lawyer won a massive settlement for the family of the late, great Marvin Gaye against Robin Thicke for ‘Blurred Lines'. He has a track record which demonstrates his expertise in copyright law.

The suit claims that the songs were written too close together, have the same name, as well as contain a similar structure and beat. Honestly we think that this one is a serious stretch. Sure they have the same name but this might be a bit more musicology than we are versed in to detect similarities.

Freddie Gz is part of a hip hop collective who have continually brought up the similarities since the release of DJ Snake's ‘Turn Down for What'. Take a listen below to both tracks. You can read a more in depth explanation of the suit here, but be warned unless you are well versed in musicology this will be A LOT.

What do you think?