#Wolfpack leader Kris Cayden is breaking through the scene as his music is rapidly gaining notoriety around the globe. He's played festivals such as Electric Adventure and Shambala, and his music has harvested support from many artists including Datsik, KJ Sawka, and Jauz. Citing Skrillex has his greatest influence, Kris Cayden puts time and effort into his music like no other and his work ethic has helped him gain hundreds of thousands of plays on his Soundcloud.

Now in an exclusive Riddim Network release, Kris Cayden brings the heat with his new jaw dropping track, ‘Cease And Survive'. ‘Cease And Survive' is the latest track off of Kris's 8 song album, Transformation, which has been slowly premiering over the last few months. The superbly produced album contains head-banging drops with distinctive sound design making for some heavy bass weapons, right in time for festival season.

Among lots of upcoming shows and music releases, Kris Cayden is set to play Dreamscape this year so make sure to join the wolfpack to stay up to date! Check out ‘Cease and Survive' here:

In this article:cease and survive, kris cayden, transformation, Wolfpack

Played in every major live set by Dimitri Vegas & Like Mike this year, this track from Wolfpack and German duo Warp Brothers has... 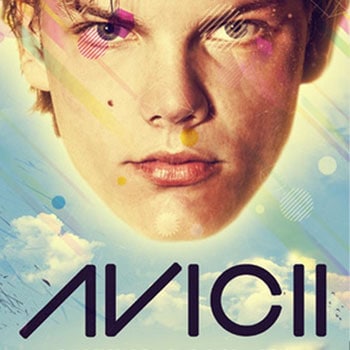 2012 and 2013 was the year of Avicii being on repeat, no question. For those of our readers who love the Swedish producer and...