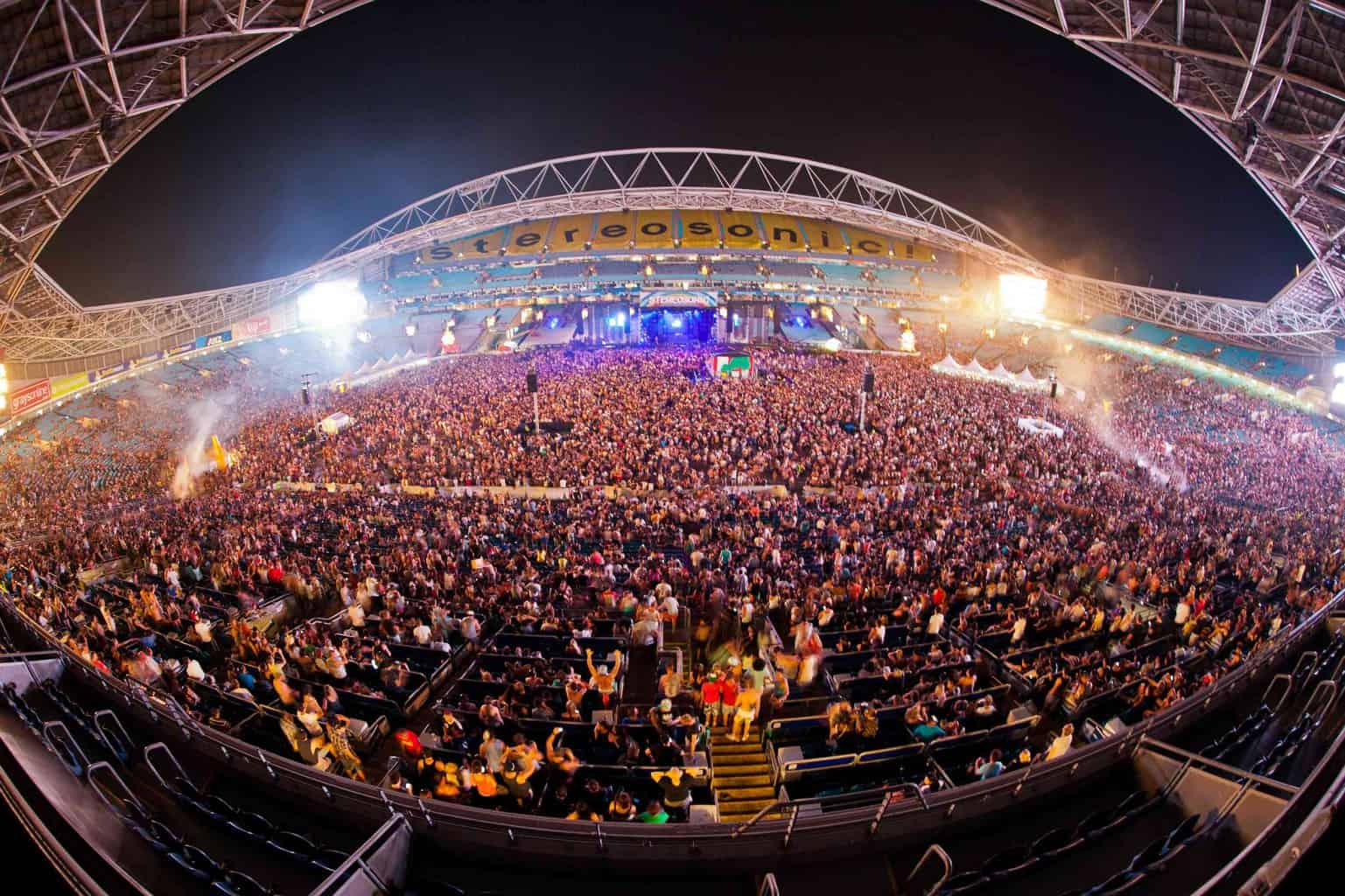 The founders of Stereosonic Festival have filed a lawsuit claiming that SFX Entertainment still owes them $15 million for the sale of their company to them. Totem One Love Group was sold to SFX Entertainment back in October of 2013 for a reported $75 million. Based in Melbourne, Australia, Totem OneLove Group had developed into one of Australia's leading innovators in the dance music scene.

With Steresonic's decision to not return in 2016, SFX Totem, the Australian branch of SFX Entertainment has gone into administration (bankruptcy). During the time of the acquisition, Richie McNeill, Managing Director of Totem OneLove Group had big plans for SFX. He was quoted saying “Bob Sillerman and the SFX team have had a history of being innovative, breaking boundaries and never being afraid to push the envelope. Our vision is global and the SFX team will help us achieve that and we will work to help SFX’s other entities grow here in our territory, Australia and Asia.”

While the future of SFX & Stereosonic don't look good, both Richie McNeill and Frank Cotella have already announced that they have plans for new festivals in 2017.

In this article:SFX, SFX Entertainment, Stereosonic

One of the most insane story lines that came from the dance music community in the last quarter of 2017 was Gary Richards leaving...

During a recent DJ set, Gary Richards aka Destructo, announced plans for a new cruise ship festival during his set time at Output in...

Return of TomorrowWorld: Organizers Of Tomorrowland Hint At Reentering The US Market

TomorrowWorld was the first international edition of the legendary Belgian festival, Tomorrowland. Unfortunately due to poor business practices the parent company of the festivals,...