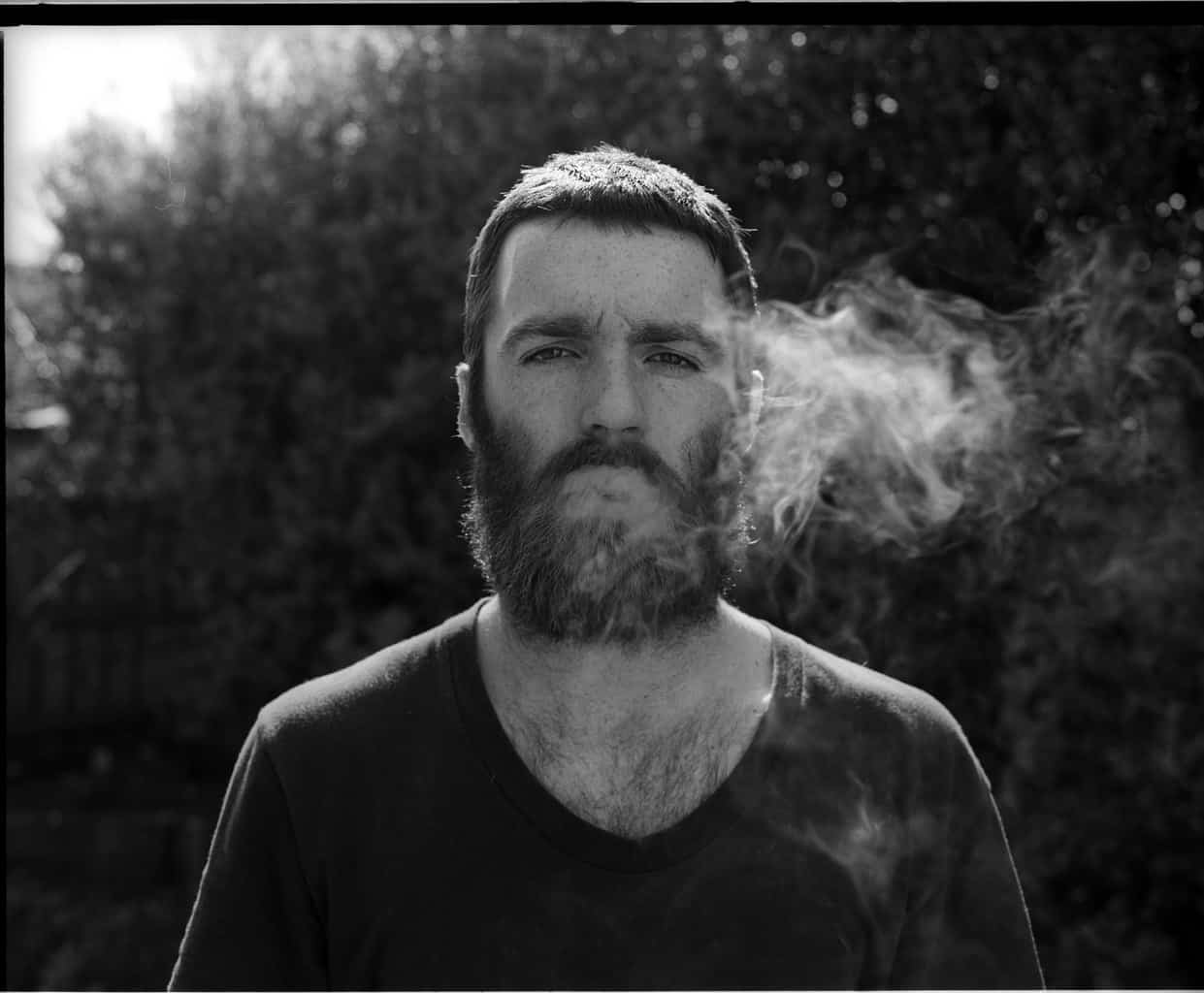 With Spotify's announcement to partner with Dubset and allow unlicensed DJ mixes on its platform, many people are questioning whether this is the death of SoundCloud. Unfortunately for SoundCloud, they just can't seem to do anything right these days.

The Australian producer Nick Murphy aka Chet Faker tweeted that SoundCloud issued him with one of its takedown notices detecting that “one of his tracks may contain copyrighted content.” The only problem? It's his own song.

Jan 27, 2020
With January flying by, Spring Break planning for 2020 is already underway. One event, STFU & Party, has recently announced their lineups for...