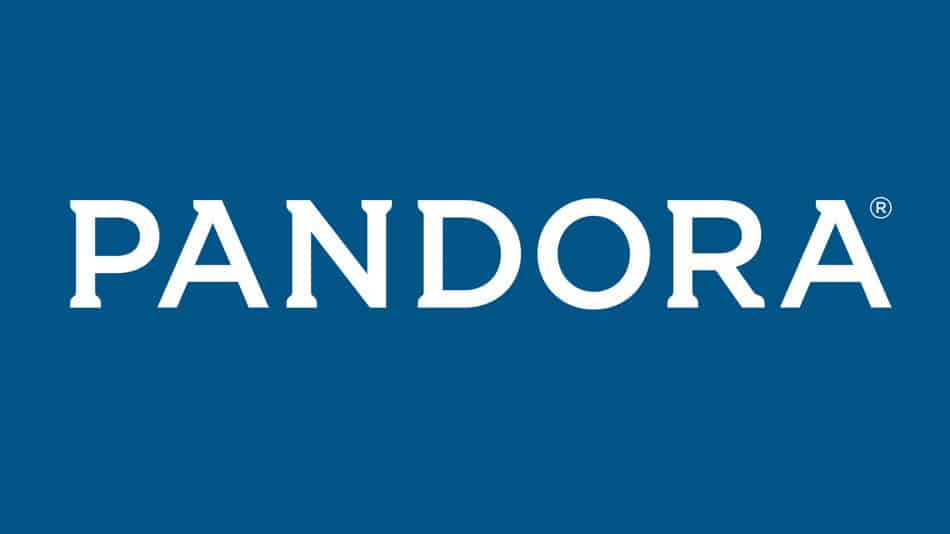 Pandora‘s October financial statement must look like a constantly moving seesaw from the perspective of the common observer. The internet radio music titan has seen major quarterly losses recently despite huge gains. According to a report last week, Pandora lost about $85 million over the past three months alone.

However, with upgrades to advertising and other features, revenue is still coming in hot with a 30% increase this year. Pandora has about 80 million active users and 3.9 of those pay for the service (see more stats here from Billboard). Thanks to a recent settlement, they'll need to pay more to artists as well… from an era that did not have internet or streaming services.

In the middle of a busy month, the RIAA (Recording Industry Association of America) recently announced that its members came to a $90 million settlement that ends litigation over Pandora's use of sound recordings authored pre-1972. The lawsuit involves major Record Labels like Capitol, Sony, Universal, Warner Music Group, and ABKCO.

Music on Pandora from the “Oldies” era seemed to be a major target, especially since the company had a lax attitude towards paying artists. The legal resolution will ensure those artists involved in that grey area will earn fair streaming revenue.

SoundExchange President and CEO Michael Huppe said, “We are pleased that Pandora has agreed to pay these legacy artists. Giving them the compensation and respect they have earned. This is a good start, which we hope encourages all services including Pandora to pay for all pre-72 recordings across all of their programming.”

The RIAA, meanwhile, recently made a huge deal with Sirius XM over the same issue a few months ago. Their settlement over pre-1972 music was worth $210 million.

Sirius XM Holdings and Pandora are major leaders worldwide for their unique internet radio platform. These settlements will have a lasting impact on their relationship with labels and artists alike.

Read more here from the Hollywood Reporter on the lawsuit with Sirius XM.

In this article:Pandora, RIAA, Sirius XM

Tchami Is Getting His Own Show on Sirius XM

Everyone's favorite deep house denizen is getting his own radio show on Sirius XM, and we have Diplo to thank for it. Starting tomorrow...

The Recording Industry Association of America has formally announced their top dance recording for the year of 2017. The industry is behind the awarding...