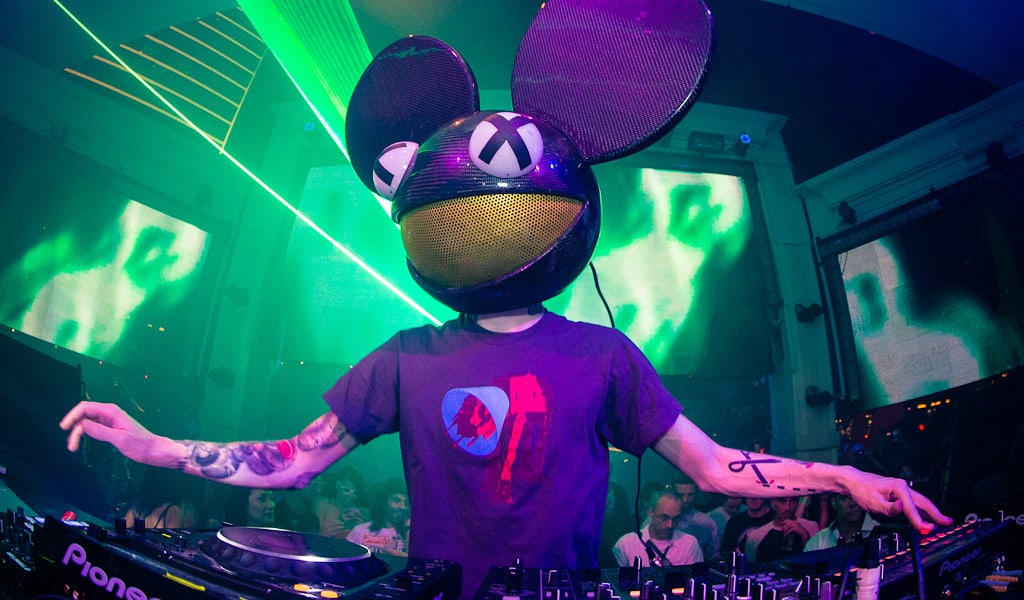 deadmau5 has just filed a $10 million lawsuit against Play Records, a Canadian electronic music label, for damages over unsanctioned remixes and mashups.

According to the statement which was filed on Monday in Ontario, Canada, deadmau5 was signed to do two remixes for musician and voice actress Meleny “Melleefresh” Brown back in 2006. He later signed music publishing and personal management agreements with her company.

By 2007, deadmau5 had relocated to London and opted for a new management company, Three Six Zero Group. In order to fully switch management companies, Zimmerman was required to buy himself out of his agreement with Play Records and also granting the label ownership of older records, such as “Faxing Berlin.”

The agreement stated that both parties must given prior written consent for any new remix entailing the change of melody and/or lyrics. Now it appears that Play Records decided to share remixes of deadmau5's early music that was produced without his consent. Zimmerman is claiming $10 million in damages.

In this article:Deadmau5, Melleefresh, Play Records