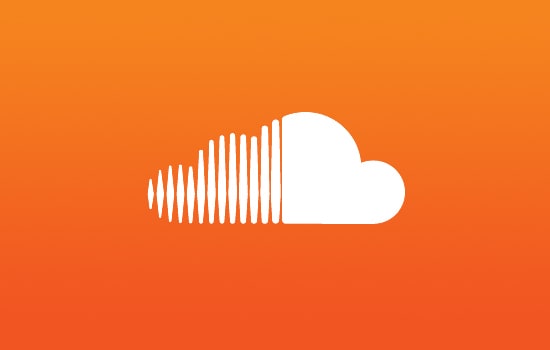 As SoundCloud is attempting to maximize profits, SoundCloud went on a mass purge by removing mixes and tracks by claiming copyright infringements.

As confirmed in an email, the Performing Rights Society for Music will be taking legal action against SoundCloud following five years of unsuccessful negotiations.

The email states that SoundCloud needs “to take a license to cover the use of all [our] members' repertoire or otherwise stop infringing.”

Read the email below:

After careful consideration, and following five years of unsuccessful negotiations, we now find ourselves in a situation where we have no alternative but to commence legal proceedings against the online music service SoundCloud.

When a writer or publisher becomes a member of the Performing Right Society, they assign certain rights to their works over for us to administer, so it's our Job to ensure we collect and distribute royalties due to them. SoundCloud actively promotes and shares music. Launched in 2008, the service now has more than 175m unique listeners per month. Unfortunately, the organisation continues to deny it needs a PRS for Music licence for its existing service available in the UK and Europe, meaning it is not remunerating our members when their music is streamed by the SoundCloud platform.

Our aim is always to license services when they use our members' music. It has been a difficult decision to begin legal action against SoundCloud but one we firmly believe is in the best, long-term interests of our membership. This is because it is important we establish the principle that a licence is required when services make available music to users. We have asked SoundCloud numerous times to recognise their responsibilities to take a licence to stop the infringement of our members' copyrights but so far our requests have not been met. Therefore we now have no choice but to pursue the issue through the courts.

SoundCloud decided to respond to our claim by informing us that it had removed 250 posts. Unfortunately, we have no visibility or clarity on SoundCloud's approach to removing works, so it is not currently clear why these particular posts have been selected by them given the wider issue of infringement that is occurring. Ultimately, it is SoundCloud's decision as to whether it starts paying for the ongoing use of our members' music or stops using these works entirely.

If the streaming market is to reach its true potential and offer a fair return for our members, organisations such as SoundCloud must pay for their use of our members' music. We launched our Streamfair campaign in June to raise awareness of this issue and highlight how music creators need to be properly remunerated from streaming. We believe that all digital services should obtain a licence which grants them permission to use our members' music and repertoire, in this case the works of songwriters, publishers and composers.

The streaming market cannot fairly develop unless this happens. We have always been pro-licensing and pro-actively work with organisations in order to propose an appropriate licensing solution for the use of our members' works.

We remain hopeful that this matter can be resolved without the need for extended litigation. Members will appreciate that this is now a legal matter and our ability to communicate around it is therefore limited by the legal process. However, we will try to share information and updates whenever we can.