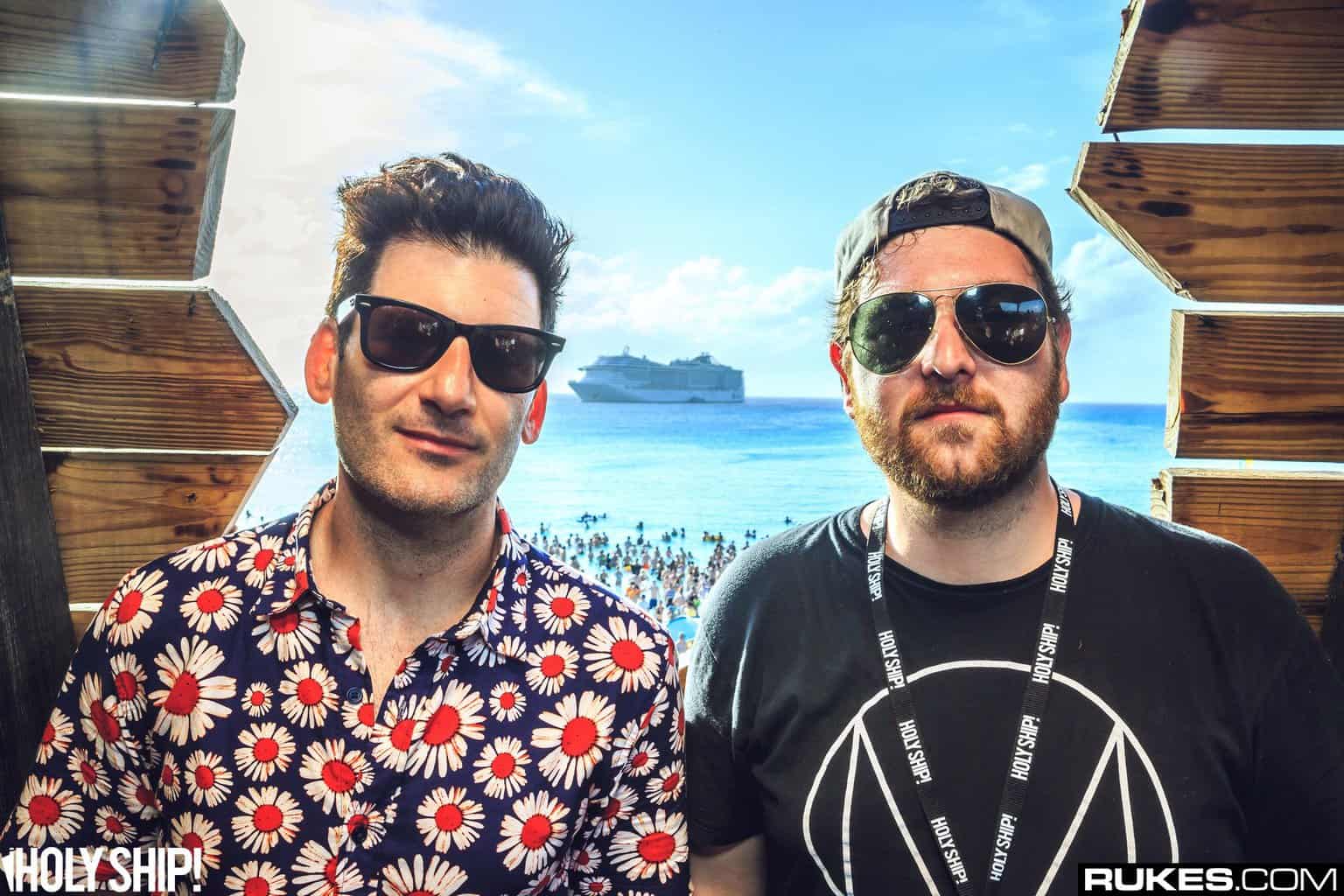 When Gary Richards (Founder of HARD Events and Destructo), told Dillon Francis that he needs a real instrument to perform at Hard Summer because “HARD Summer's not a rave, it's a music festival,” many people recognized that Gary is trying to distance himself from Pasquale Rotella and Electric Daisy Carnival.

Gary Richards, 44, and Pasquale Rotella, 40, have been butting heads for years now. The two have been arguing about the direction the US should be taking for in the development of the EDM industry.

On April 20th, Gary Richards issued a trademark suit to Pasquale Rotella trying to ban the use of the Electric Daisy Carnival name. The EDC name was founded by Gary Richards in 1991 and has been used by Insomniac Events ever since. “Back then, Richards and his business partner at the time, Dr. Kool-Aid (real name: Stephen Enos), were throwing “Magical Mickey” events like Haunted Mansion and Electric Daisy Carnival, many of which Rotella attended,” wrote Billboard.

The EDC mark is one of the most well-known brands in music,” says John Ingram, lawyer. “If Insomniac were forced to license the mark, it wouldn't come cheap.”

Attorneys familiar with the suit know that Gary Richards does not wish to kill of EDC, but instead just to “extract payment.”

Both HARD Events and Insomniac are owned by Live Nation, making the tensions even more prominent. “Richards proposed a 50/50 partnership with Rotella before he launched Hard in 2007 but was rebuffed, and Rotella tells Billboard he lobbied for ownership of Hard during his negotiations with Live Nation [and was declined].”

Disco Donnie Estopinal says that these rivalries have been going on for decades. Now he just wonders how long before it hurts the scene.

“In recent years, competition between the two companies for acts has become cutthroat, and there have been absurd stories about ­artist bribes, torn-down ­posters and even strict ­booking ­ultimatums.”