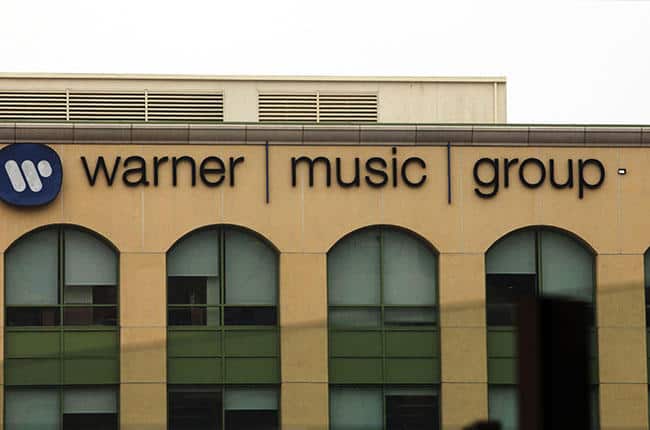 Warner Music Group announced their final quarter earnings for 2014, ending the year with a $42 million loss. WMG is the third-largest music company of the world, after Universal Music Group and Sony Music Entertainment.

Last year, WMG reported a Q4 $37 million loss, but before you go sounding the alarms, it seems everything will be OK since their digital revenue increased 14%, sales grew 6.6% and total revenue grew 1.7%.

According to a report by Marketwatch, CEO Stephan Cooper said the company's investments in new opportunities “means that we are well-positioned to build on this success as the industry evolves.”

This isn't the first time WMG is making headlines, it was just last May that they were sued by more than 3,000 interns for violating minimum wage and overtime requirements. In November 2014, WMG completed a deal with Soundcloud, the first label the music streaming service signed with.