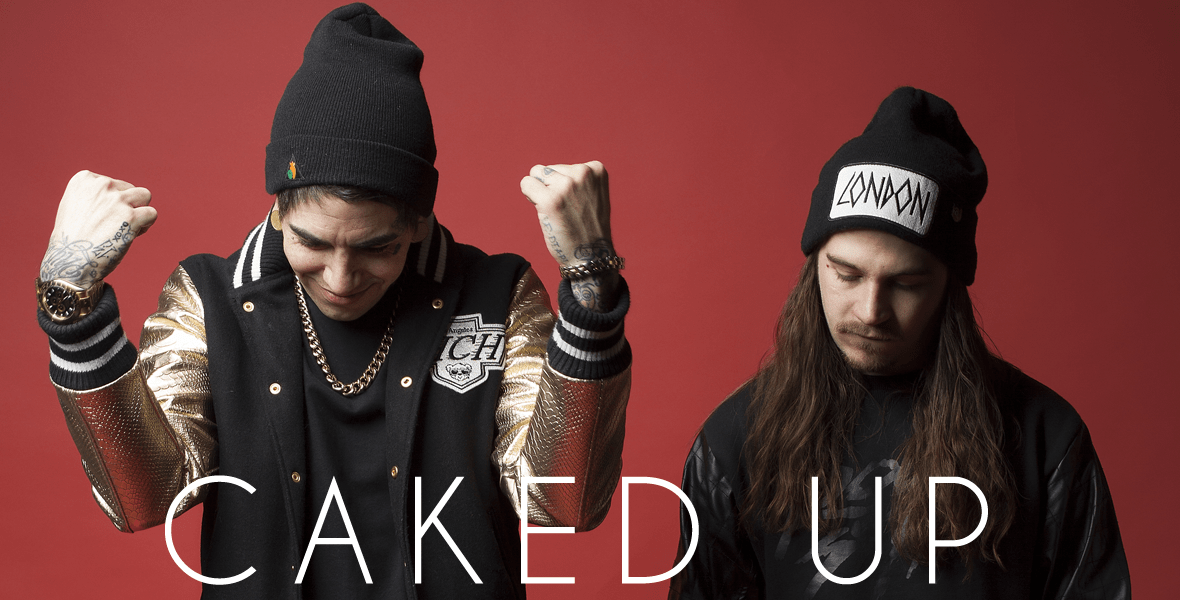 Back on November 18th, we reported that Caked Up was accused of ripping Jackal's “Chinchilla” drop. Oscar Wlyde denied allegations of stealing anything, but then more duplicates began showing up from other interested fans.

With Caked Up's new track “Rave Police” which is expected to be released on February 10th via Dim Mak Records, they have once more been caught for shady ‘producing.' In the newest find, Evix pointed out that their drop is identical to LoopMasters' “Summer EDM Festivals” taster pack. Take a look at the evidence below:

Please note: Facebook videos may take a second to load

Post by Evix.
In this article:Caked Up, Dim Mak, LoopMasters