Unknown Songwriter is Suing Disclosure, Claiming to Have Written "Latch" and More
Advertisement 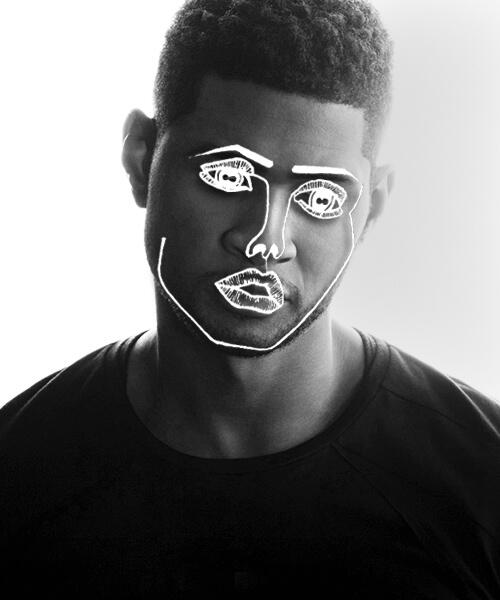 Everyone's favorite summer anthem ‘Latch' may not actually be a Disclosure and Sam Smith original. The songwriter Katie Farrah Sopher is taking legal action against Disclosure, claiming she wrote several of his tracks including ‘Latch', ‘White Noise', and ‘You and Me'.

The songwriter is suing Disclosure for a grand total of £200,000. She claims to have written the songs in a notebook, which was then stolen by an ‘abusive' ex-boyfriend and sold them to people in the Music Industry. Additionally, she claims to have written another song by AlunaGeorge titled ‘Attracting Flies' and will also be taking legal action against the duo.

Although her ex-boyfriend is denying all the allegations, it is yet to be determined if there is any truth to Katie's claims.