Datsik & Twine - When They Drop
Advertisement 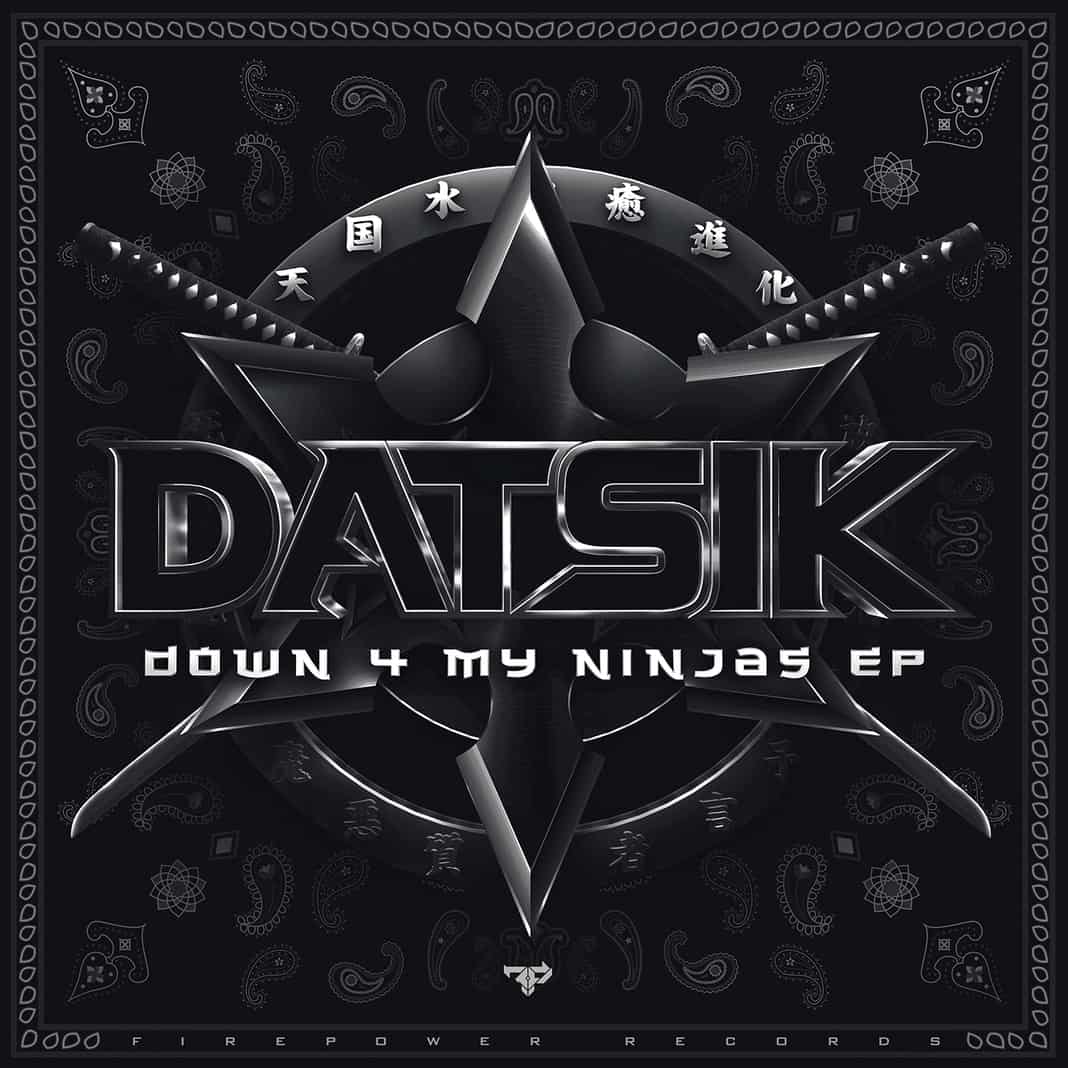 Datsik is back, and this time with a big Hip Hop influence in his new EP “Down 4 My Ninjas”. One of the tracks called ‘When They Drop' was produced with fellow Dubstep producer Twine. Like the rest of the tracks from the EP, ‘When They Drop' combines Datsik's classic face melting sound with Hip Hop vocals. The old school “Jump! Jump!” lyrics with a heavy Dubstep sound behind it make for a perfect sound that will get fans of both genres raging!

The “Down 4 My Ninjas” EP, which dropped earlier this week, features help from Hip Hop producers and artists like KRS-One and DJ Paul K.O.M. from Three Six Mafia; along with fellow Dubstep producers like Twine, Mayor Apeshit, and Walt Grizzly. Make sure to snag ‘When They Drop' along with the rest of the EP from iTunes today! Also don't forget Datsik will be kicking off his new tour at the beginning of 2015!

In this article:Datsik, Down 4 My Ninjas, Twine, When They Drop

There has been a murmuring for months now about a mythical, debacherous, dubstep denizen who goes by the name of Brondo. Simultaneously showing up...

A Year In Review: The Stories, Scandals and Trends That Rocked The World Of EDM In 2018

As the year begins to wrap up, we here at EDM Sauce are taking a look back at the moments which influenced the dance...

Following several allegations of sexual assault and misconduct, Datsik has taken a hiatus from touring and producing. Ever since the allegations, Datsik was dropped...