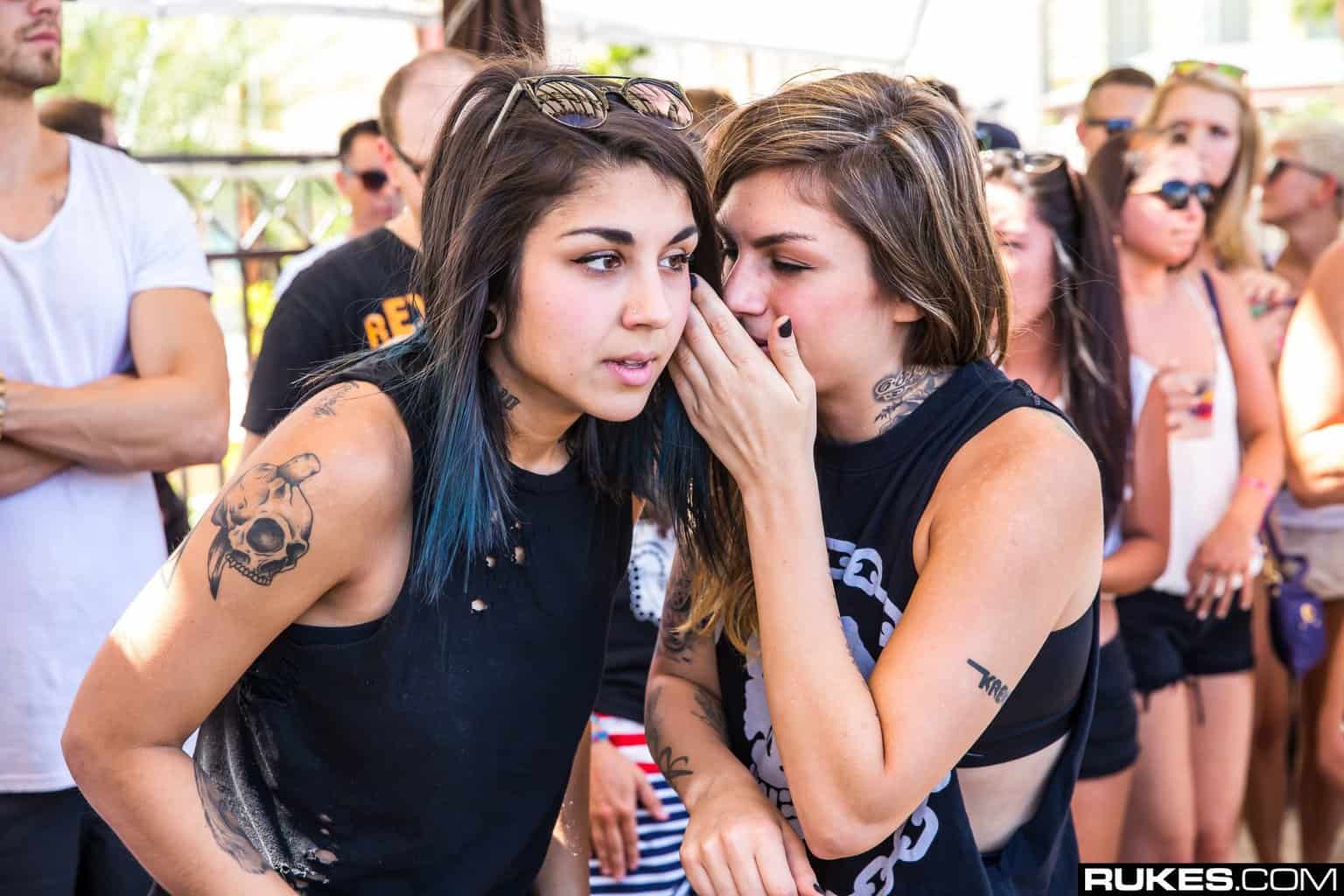 In recent developments, a counter-suit has arisen from the Yousef sisters (Yasmine & Jahan) of Krewella against their former partner Kris Trindl otherwise known as Rain Man. The original $5 million lawsuit claimed that he was forced out of the group “for not being fun enough.”

The Yousef Sisters claim that Rainman's lawsuit was a “baseless lawsuit” and go as far as saying that Trindl failed to learn his craft despite originally agreeing to learn how to DJ better as well as play guitar for their live performances. Richard Busch, attorney for the sisters, claim that Rainman fell heavily under the influence of alcohol.

While on stage, Kris would generally stand to the side of Jahan and Yasmine and pump his arms, while pretending to DJ; he was onstage primarily for the sake of image,” says the counter-suit. Due to inebriation on stage, the papers also say that “Kris would recklessly use his controller to mess up Jahan and Yasmine’s mixing or would simply stop the music. Kris’s behavior became so disruptive that Yasmine would unplug and deactivate his equipment to limit the disruption; however Kris would be too intoxicated to notice.”

Krewella's counter-suit continues on to say that Rainman's actions were “grossly negligent” and he had “violated his duty of care to Krewella Music LLC.” 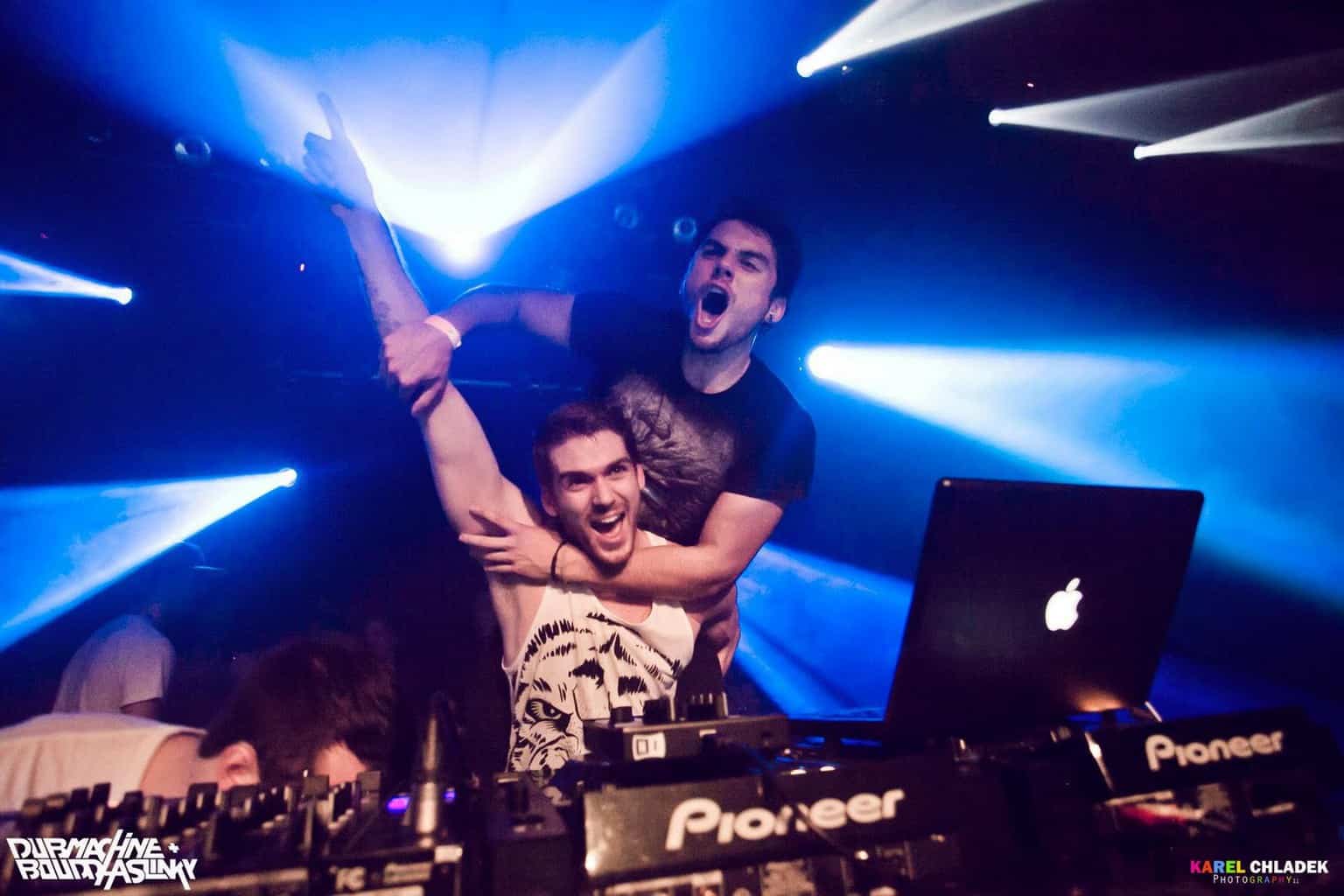