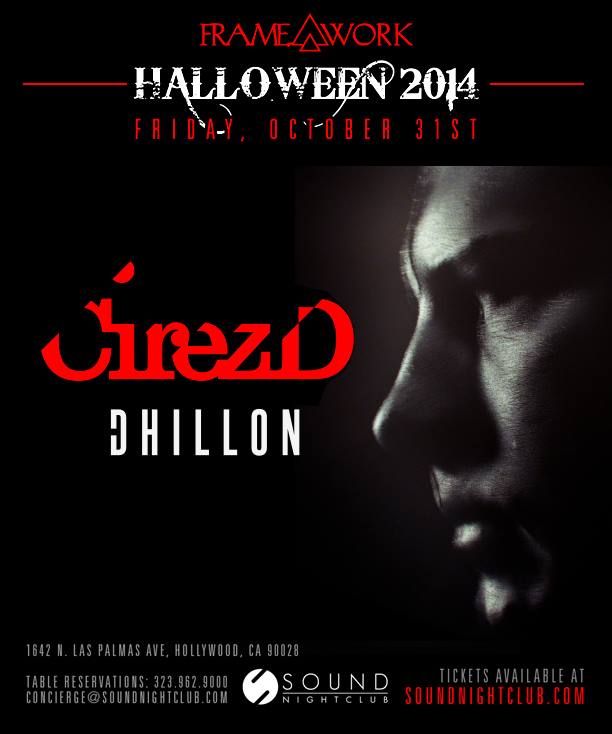 Halloween week has officially started. With so many shows announced its hard to pick and choose where to go. For all my techno fans, this is for you. Cirez D (Eric Prydz's techno alias) announced he will be doing a show at Sound Nightclub in Los Angeles this Friday and he will be joined by Dhillon. Now, you are probably wondering who Dhillon is… and no, it's not Dillon Francis.

Well, Dhillon is no one other than Jeremy Olander's dark side techno persona. Under Pryda friends he releases his authentic brand of progressive house but under his Dhillon techno moniker he's delighted us with sounds like “Layerleaf” and “The Heist.” Cirez D dispenses any introductions and his latest release on Mouseville “Ruby” is here to tell you why.

What a year it has been for these two. Jeremy cemented his place on Pryda Recordings which was predominantly reserved for Eri's productions and EPIC 3.0 at Madison Square Garden was probably Prydz's biggest gig so far. This will be a night comprised of dark and unrelenting techno that you most definitely don't want to miss.