Rainman Files Lawsuit For Being Kicked Out Of Krewella
Advertisement 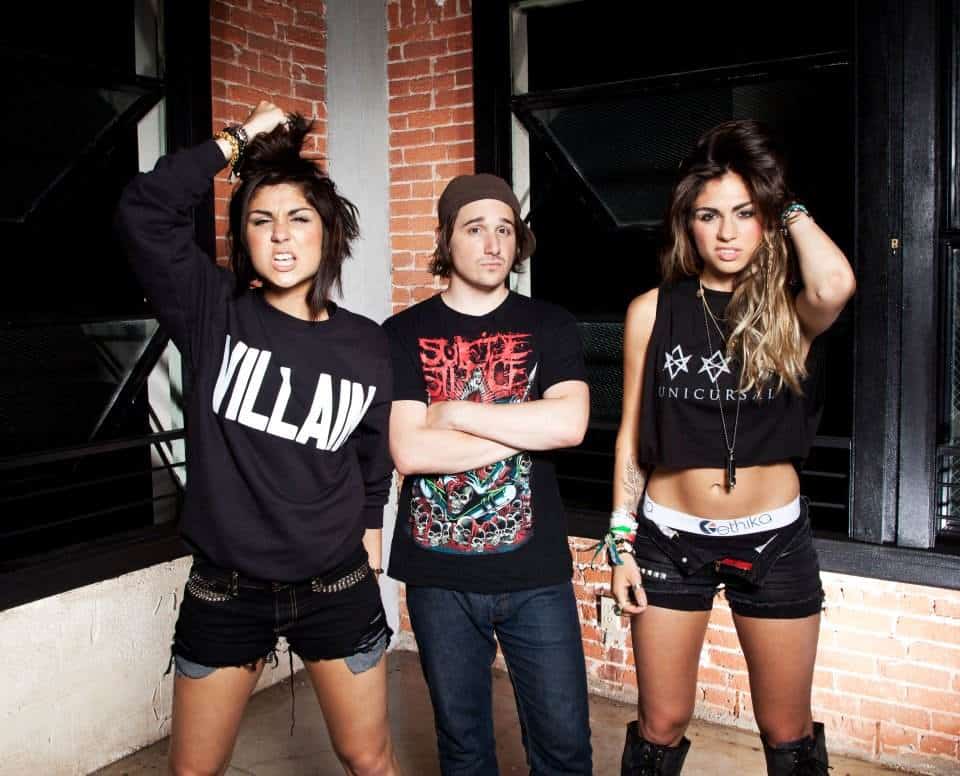 If you're a Krewella fan, you've probably noticed that one member of the famous trio has been mysteriously absent for quite some time. Rainman, the male DJ of the group, vanished from Krewella shows several months ago without any good explanation why. Today we've learned that his absence, while it was originally stated to be temporary, will be permanent. And he's not happy about it.

Kristopher Trindl “Rainman” helped form Krewella with his former girlfriend Jahan Yousaf and her sister Yasmine back in 2010. According to a new lawsuit, Rainman stated that the girls came up with a lame reason for kicking him out… that's he's not fun enough.

Ironically, Rainman spent the last year in rehab for having too much fun – in the early stages of the bands' success he was notorious for hard partying. After Rainman's trip to rehab, he states that the sisters began treating him differently, including trying to have him sent back to rehab for being ‘too depressed'. Essentially, he feels as if he is either ‘too fun' or ‘not fun enough' for the females of Krewella.

And, since he has been cut out of their productions and shows since this quarrel, he is suing them. For allegedly more than $5 million dollars.

What do you think about Rainman's position? How much did he contribute to their original success vs their success in the last year? And is it fair that they want him out of the group? Comments on social media seem to be overwhelming in support of Rainman – and since Krewella's last year of tracks definitely seem ‘different' than the ones with Rainman, audiences wonder if they are dooming themselves.