UPDATE: Is This A Leak Of Zeds Dead's Newest Song?
Advertisement 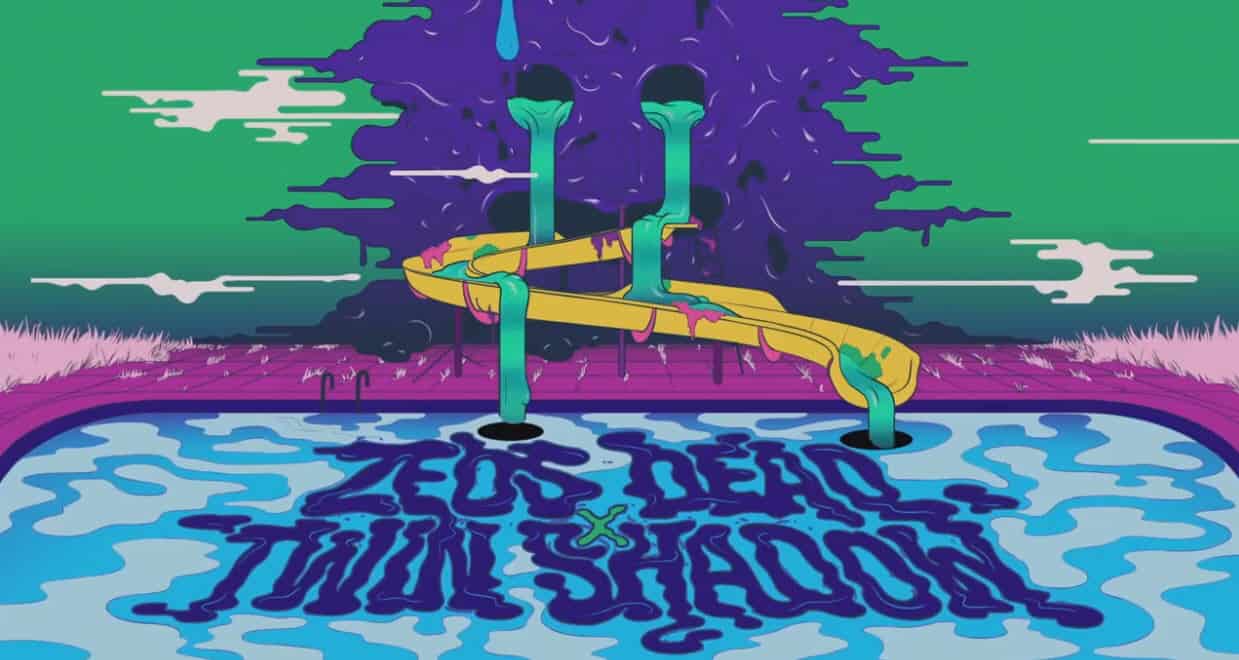 The community over at Reddit have just discovered what may be a leak for Zeds Dead's newest song.

Upon emailing the mysterious Craiglist user, skyscraperdream said that about 30 minutes later he received an email with a link to the YouTube video below.

Another Reddit user by the name of KALOS_THANATOS chimed in saying that “this is a legit song that has been added to a digital record pool 2 days ago so I'm gonna assume that this is going to be a new release.” He also posted this link which links to a lower quality version of the song titled “ZEDS DEAD & TWIN SHADOW – LOST YOU.”

While the possibility of a random fan stumbling across this kind of information doesn't seem plausible, whether it was done by their marketing team or not, this was very well done. Get ready for some new Zeds Dead!

UPDATE: Here it is

In this article:Song Leak, Zeds Dead

Marking his first release of 2021, Toronto's Ryan Shepherd returns to the spotlight with his track, “All The Way Down” featuring Black Gatsby. Following...

Hailing from Toronto, Canada, North American bass music pioneers Zeds Dead champion a sound all their own. The prolific duo made up of Dylan “DC” Mamid and...