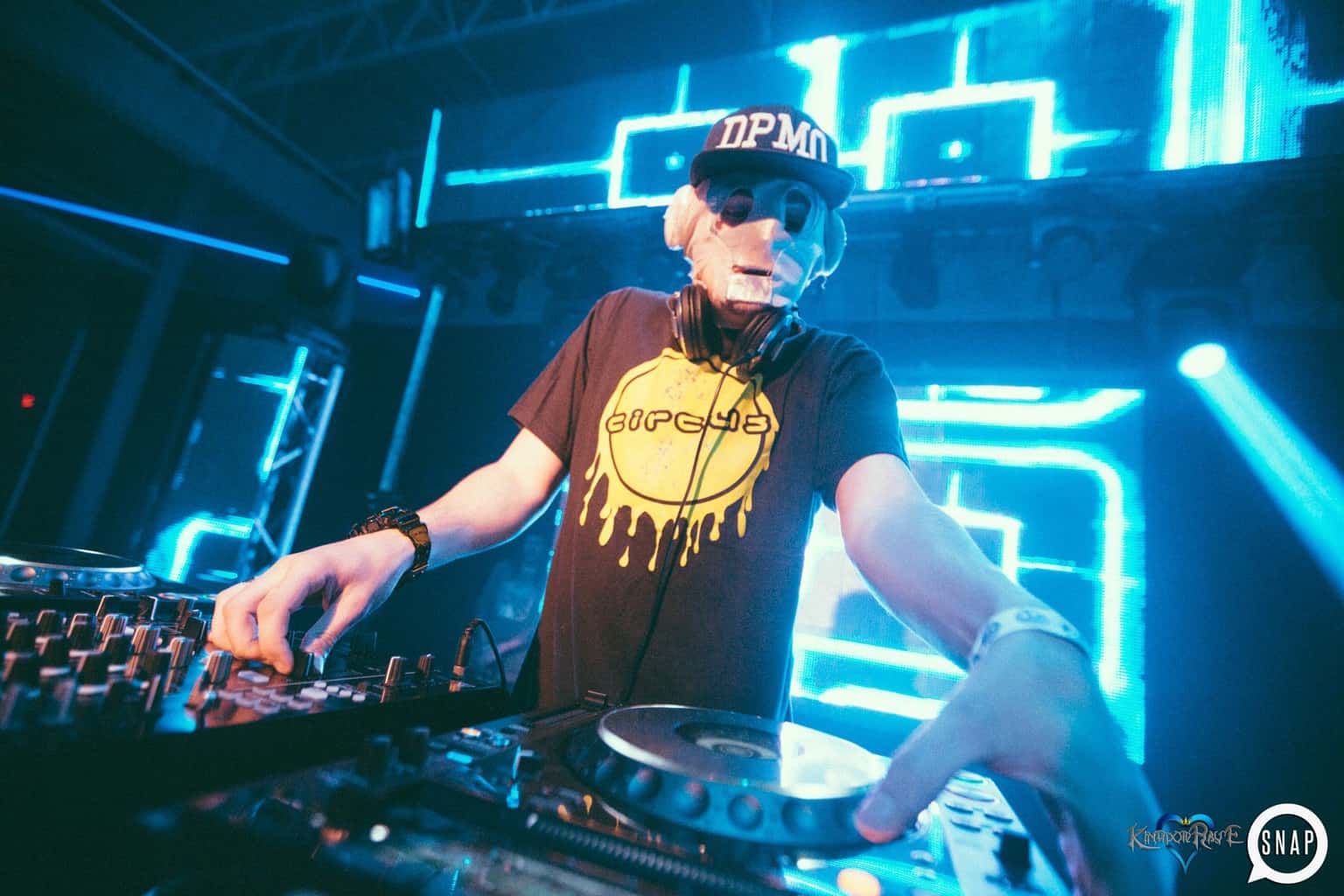 On his recent trip to the United States, U.K. dubstep king, FuntCase, left his laptop at the security checkpoint while traveling through the Atlanta airport. He had previously installed a application to his Laptop called Prey that allows you to control your laptop (leave messages on the screen, lock it) if “missing mode” is engaged. He immediately activated this mode which also has a feature that takes a screenshot of the person using the laptop whenever they attempt to access the internet. The guy who stole his laptop had made it all the way to the Sacramento airport, opened the internet, and a picture of him was immediately sent to FuntCase's email. Using the photo, he obtained the gate number (which was showing behind him) and notified Sacramento police who quickly found and incarcerated him. According to FuntCase, the guy was crying after the situation. “My tour manager then manages to convince the sargeant to be able to talk to him and gives him the biggest guilt trip over the phone…apparently the guy was nearly in tears,” says FuntCase. Cool story, but thank goodness that's over. I was worried we would be missing out on a lot of unheard magic if he never got it back.

Here is a picture of the guy:

UPDATE ON FUNTCASE'S LAPTOP:
“OK there's an insane plot twist with my stolen laptop that i literally JUST discovered…
The guy who took my laptop left a heart felt sorry letter inside of the laptop, and at the end of the letter he left his Full name, telephone number and email address.
So i email him explaining my reasons behind why i didn't press charges, that i think he's just a human that saw an opportunity and the fact he's learned a life lesson, is good.
His reply then admits he was the guy who i sat next to on the plane from Atlanta to LA…
THAT MEANS…that I DIDN'T forget my laptop in Atlanta airport, i took it on the plane with me. He physically took it out of my bag and put it in his bag on the plane while i slept. When we landed, he got up instantly and stood in the aisle claiming he was mega late for a connecting flight and left the plane super fast…and now i know why!!
WHAT A FUCKING SCUM FUCKBAG!!
Anyway, such a crazy ass plot twist…Thankyou so much to the FREE APP called ‘Prey' for getting back my most prized possession.”