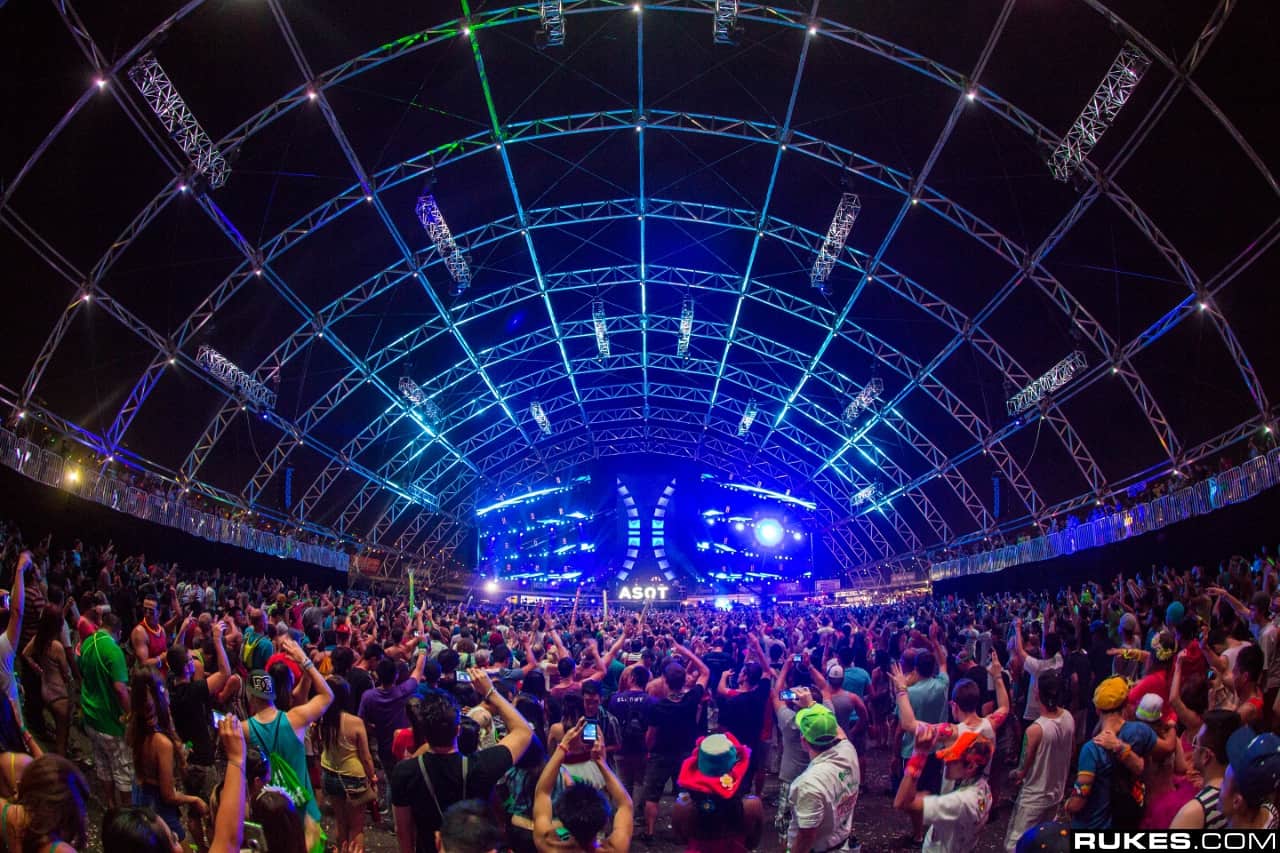 The class action suit alleges that the wages for music festivals were illegally withheld from the “volunteers.” According to the suit, the two companies recruited volunteers to carry out the work of paid employees at water stations, information booths, merch tents and on-site general stores, but then failed to pay these volunteers for their time. The lawsuit claims that this is a violation of FLSA otherwise known as the Fair Labor Standards Act which required all time spent working must be compensated at a rate of no less than the federal minimum wage of $7.25 per hour.

“The companies took advantage of music lovers’ eagerness to attend the festivals by offering admission to the events in exchange for free labor,” the lawsuit says.

We'll continue to update you as this lawsuit is rolled out.

In this article:Insomniac, Live Nation